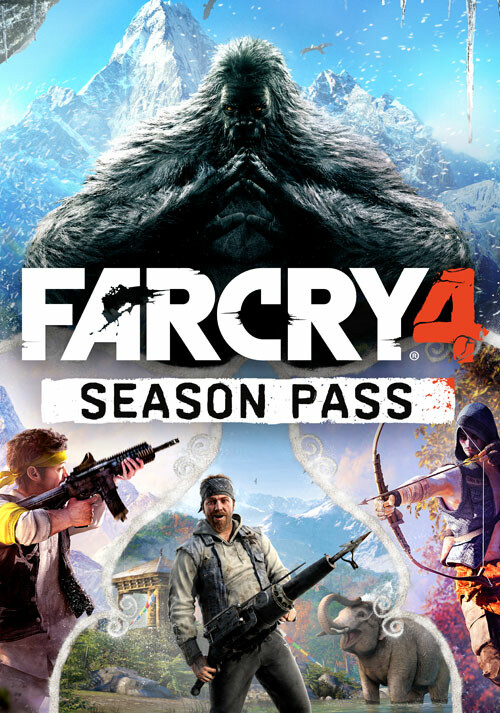 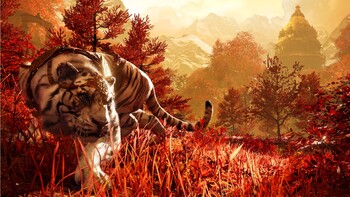 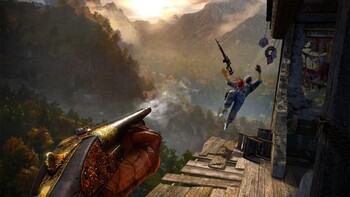 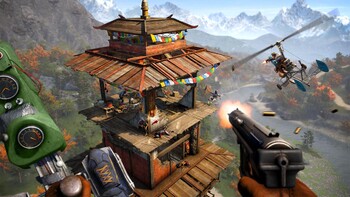 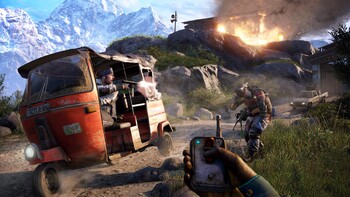 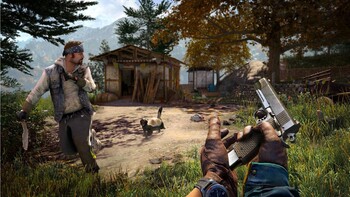 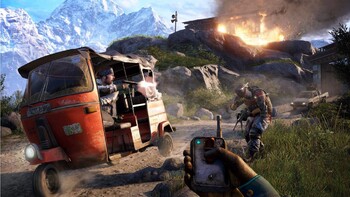 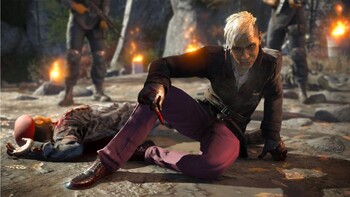 The Syringe
Single-Player and Co-op – Exclusive Day-One Mission
A rare and potent recipe is in danger of falling into enemy hands... Pagan Min’s forces cannot be allowed to use this recipe to their advantage! You must stop them from recovering it first and using it against the rebels.

Escape from Durgesh Prison
Single-Player and Co-op
You and a fellow captive have been rounded up and tortured in Yuma’s prison. Escape from the prison and survive the hostile lands of Pagan Min’s Kyrat.

Overrun
PvP
Team up as Rakshasa or Golden Path and control a series of neutral locations across Kyrat’s countryside to protect them from being overrun by your opponents.

Valley of the Yetis
Single-Player and Co-op
Your helicopter has crashed on an unforgiving Himalayan ridge. Explore the frozen landscape and find tools to upgrade your camp and protect it by night from a dangerous cult. You are not alone, but will you survive? In the darkest caves, the yetis await their prey…