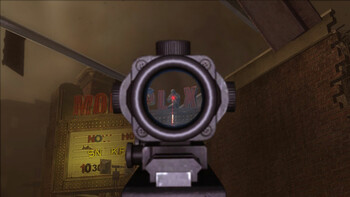 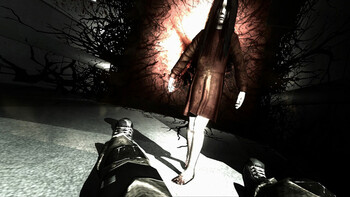 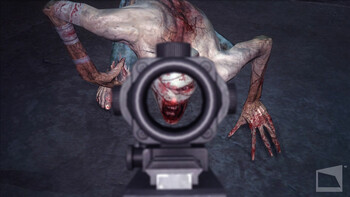 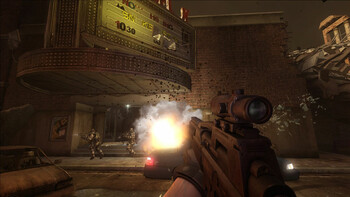 Beginning shortly before the ending of F.E.A.R., a Special Forces squad is on a routine mission when the city of Auburn is rocked by a supernatural explosion. Alma, a girl with immense power and a thirst for revenge, has unleashed her wrath upon the city and thrown it into chaos. The squad must combat enemy forces and the supernatural as they struggle to find a way to stop Alma and uncover the mysterious forces arrayed against them before it's too late

To install and launch FEAR 2: Project Origin Demo, you need to have the Steam application installed. Is Steam installed on this computer?