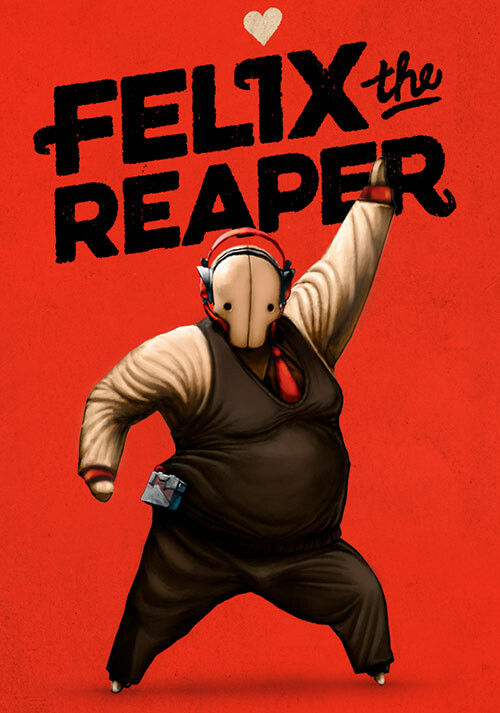 Add Felix The Reaper to your wishlist

Videos and Screenshots Felix The Reaper 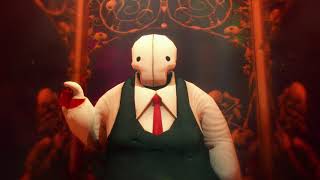 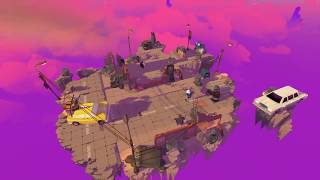 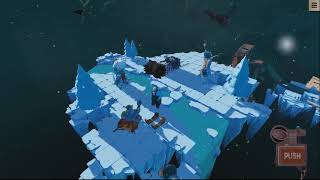 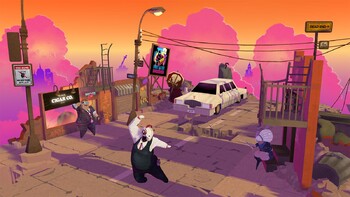 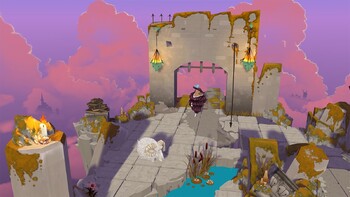 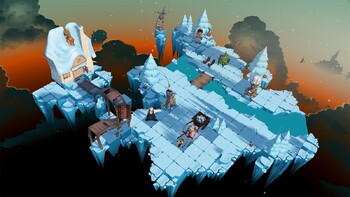 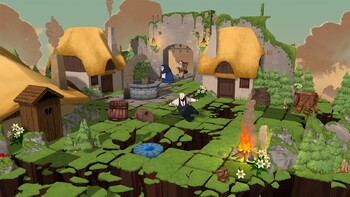 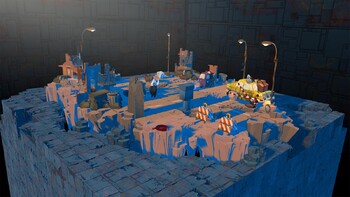 Description of Felix The Reaper

Buy Felix The Reaper as a Steam Key.

Felix works at The Ministry of Death, and he's in love with Betty The Maiden from The Ministry of Life. He believes that going to the human world as a field reaper will enable him to one day meet her, so he's taken the job of making sure people die—and taught himself to dance, in order to impress the love of his (un)life.

Since Felix only moves in the shadows, he needs to tread carefully through this strange world. Luckily, reapers like Felix are able to turn the sun and shift the shadows, creating the paths necessary to navigate the land of the living. He does so to solve puzzles and make sure people die according to ministerial plans.

Each level unlocks a hardcore version of itself for the motivated ministerial go-getter. You can also collect skull achievements that further unlock bonus time trials for the most resourceful employees.

Background of Death
Felix The Reaper sprang from a fascination with the sprawling, humorous and grotesque art history of Death. Many themes have emerged in the cultural identity of Death, including The Dance of Death or Danse Macabre and Death And The Maiden. We sort of mashed those two themes together in Felix The Reaper.

For the character himself and the world around him, the inspiration was more diverse: We took cues from the ancient TV show The Twilight Zone, medieval painters like Bruegel and Bosch and the cartoon characters of Adventure Time and Hayao Miyazaki.

Another important inspiration for Felix The Reaper was the amazing artistic collaborators in the production. We worked with dancers, a long list of music artists and history scholars.

The Dance
Several dancers contributed to the game's production, and eventually Gunilla Lind and Raphaël Ferdinand Eder-Kastling improvised the final moves that ended up in the game.

The Music
Of course a game with a dancing protagonist needs great music—why else would he be dancing? We designed the game in a way that lets the music artists be themselves. We wanted them to add to the game through their personal artistic expression, rather than ask them to be what we want them to be. This made for a varied and strange combination of music. But since the gameplay is a non-stressful puzzler, you actually have time to appreciate and enjoy the weirdness while playing.

The Art History
The idea for the game itself stems from art history. We actually started with The Danse Macabre and Death and The Maiden as a basis, and then asked ourselves: How can we make a game about this? Eventually and through several different prototypes, we ended up here.

Alongside the production, a history scholar was diving into the art history of Death across more than 10 centuries for a book manuscript he is working on, and every time he hit upon something interesting he told us, and we tried to put it into the game if it fit. There are five different articles by this historian Søren Hein Rasmussen within the game—you can unlock them as you progress.

"Felix the Reaper is a dark romantic-comedy puzzle game that shows promise with its loads of personality, but it's held back by overly simple gameplay."

"A quirky love story of life, death and bureaucracy, Felix the Reaper is as effortlessly charming as it is relentlessly challenging in the puzzle department."

"Felix the Reaper is a fun puzzler that nails some of the most important aspects: difficulty, level design, and style. While the environments may not be as varied and the controls not..."

ESRB Rating: T
Blood, Use of Alcohol and Tobacco, Violence

Problems with Felix The Reaper?

To install and launch Felix The Reaper Demo, you need to have the Steam application installed. Is Steam installed on this computer?