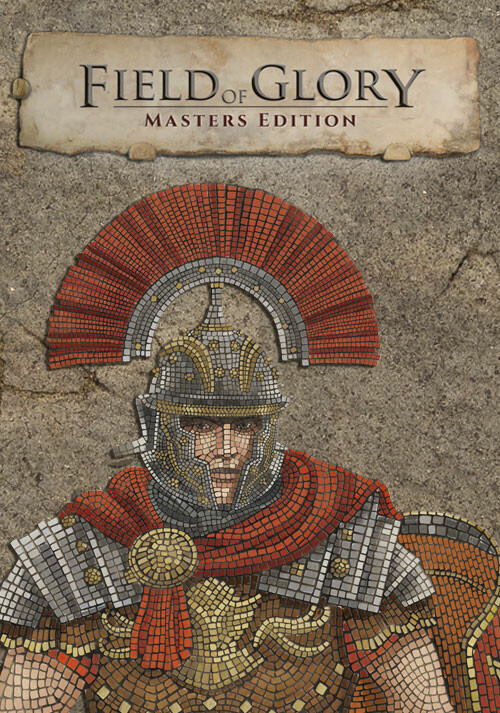 Add Field of Glory Masters Edition to your wishlist 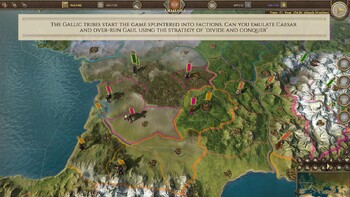 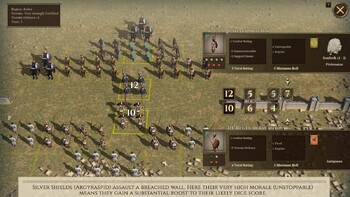 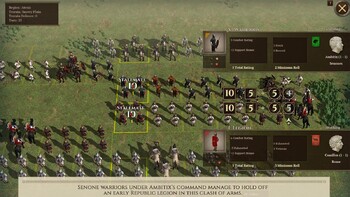 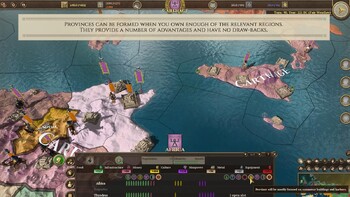 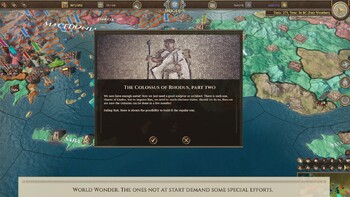 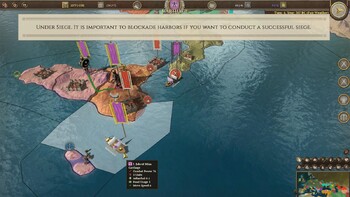 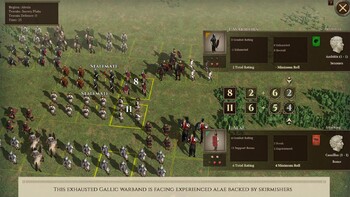 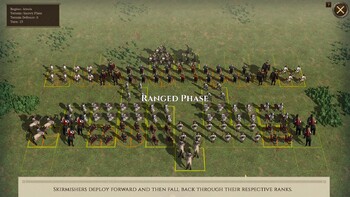 Buy Field of Glory Masters Edition as a Steam key at Gamesplanet.com