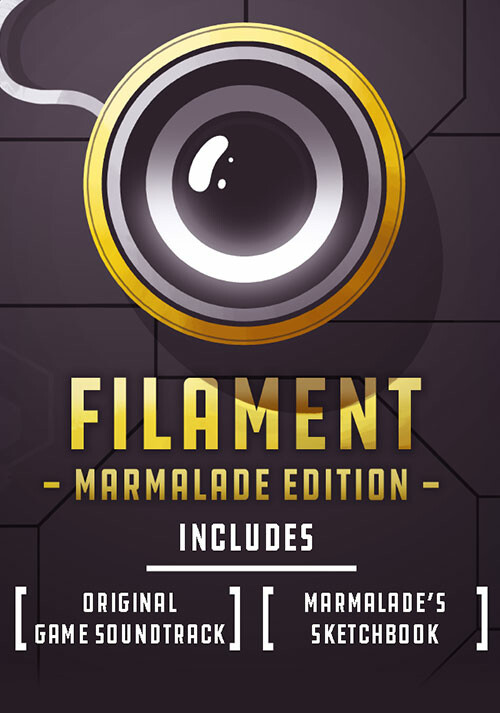 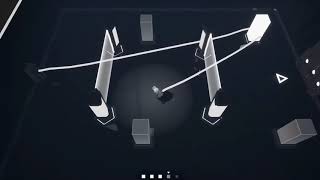 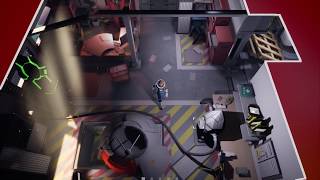 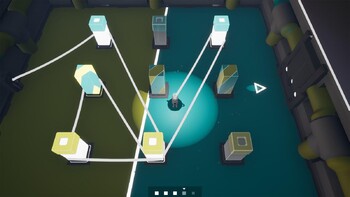 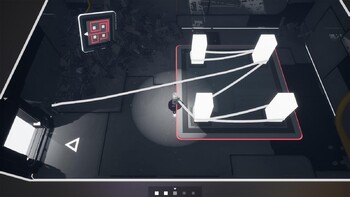 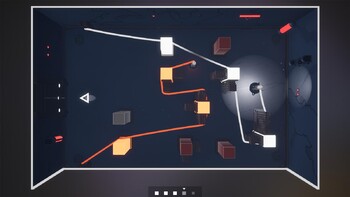 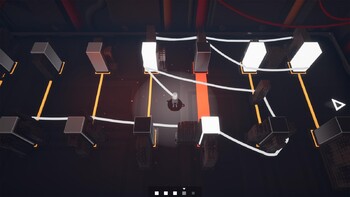 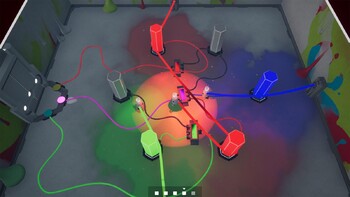 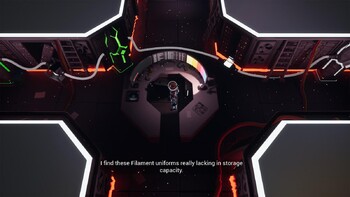 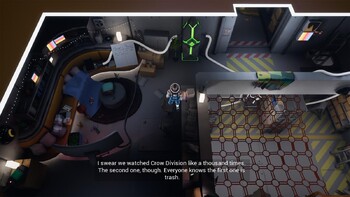 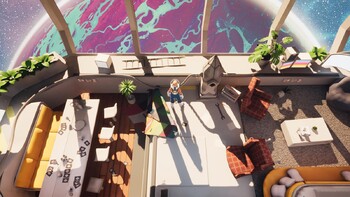 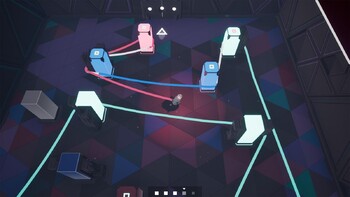 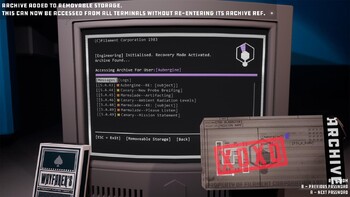 Eurogamer:
"Filament's a wonderful puzzler, and it's also wonderfully maddening"

The Indie Game Website:
"That’s quite the genius of Filament though. It basically takes a single style of puzzle but consistently iterates on it so that no two rooms feel the same."

Shack News:
"When a game is built around a single style of puzzle, it had better be good. Filament is that kind of game."

God is a Geek
"Filament is a bastard hard puzzle game"

The Digital Fix:
"It is beautiful, both visually and audibly. I couldn't really give a suggestion on how to make this game any better."

WCCFTech:
"Filament does one style of maze puzzle but performs it exceedingly well"

Gamer Escape:
"Filament by Beard Envy taught me that I’m not as smart as I thought I was"

The Gamer:
"When a game like Filament sticks to one type of puzzle, it has to be a good puzzle, and these puzzles deliver"

Buy Filament: Marmalade Edition as a Steam key at Gamesplanet.com 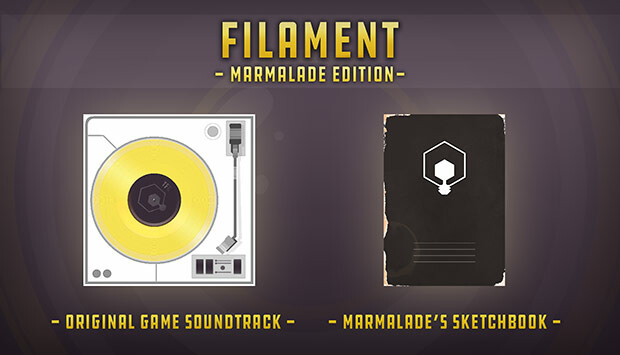 The truth is out there. Somewhere.

Board The Alabaster, one of The Filament Corporation’s flagship research vessels, and try to wrestle control back from a mysterious complication which left the ship locked down and the crew missing.

With only the help of Juniper, the ships stricken pilot, face fiendishly difficult puzzles that will push you to the limit in a bid to uncover what happened to the crew and why they disappeared.

Freely explore the ship, solving over 300 challenging and varied puzzles. Approach them at your leisure, in (almost) any order you like.

As you survey the ship and solve puzzles, you will be in constant contact with Juniper. Learn more about her, her crew, and what happened as she opens up to you.

Search crew logs, messages, records, as well as personal items and knick-knacks found around the ship on your quest for the truth as to what has happened aboard The Alabaster. Learn who the crew were, and maybe in doing so, find out why they left.

"Filament provides a brand-new puzzle challenge that is well-designed. Just be prepared for a steep challenge at times."

"For an Indie title, this game has been one of my favourites. It is definitely something to get stuck into and perfect to kill a bit of free time. I feel it fits the needs of so many..."

"A deadly combination of challenging puzzles and curiosity-driven exploration, though it's the puzzle fanatic that'll walk away most satisfied."