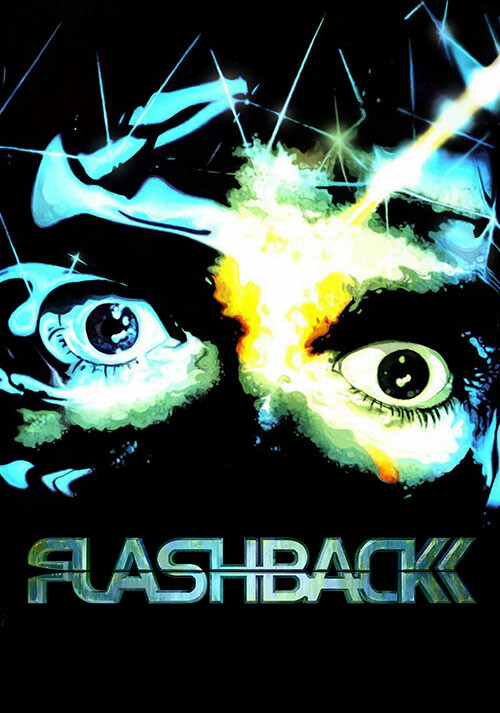 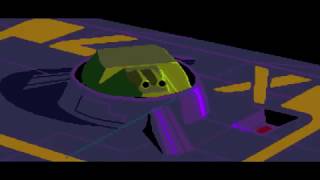 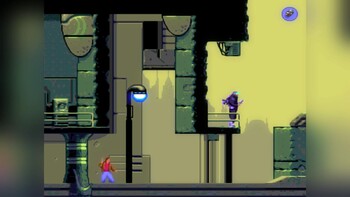 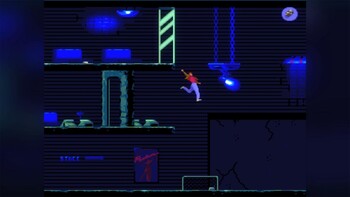 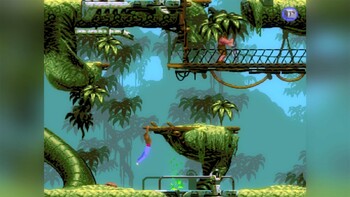 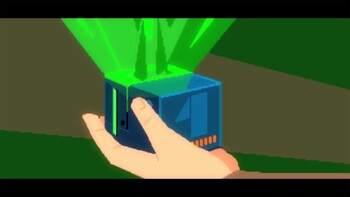 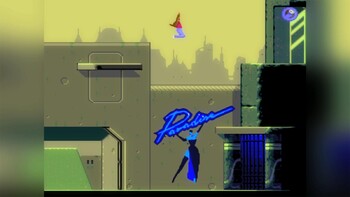 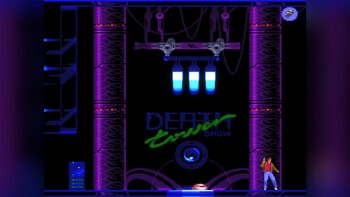 Buy Flashback as a Steam key at Gamesplanet.com

Game is fully playable with gamepad.

Game is fully playable with gamepad..

This game's launcher/setup tool may require the touchscreen or virtual keyboard, or have difficult to read text
Some in-game text is small and may be difficult to read
All functionality is accessible when using the default controller configuration
This game shows Steam Deck controller icons
This game's default graphics configuration performs well on Steam Deck
This game does not default to external Bluetooth/USB controllers on Deck, and may require manually switching the active controller via the Quick Access Menu