Use voucher STRIVE during checkout to get 15% off GUILTY GEAR -STRIVE-! 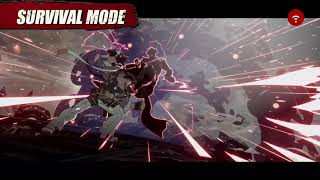 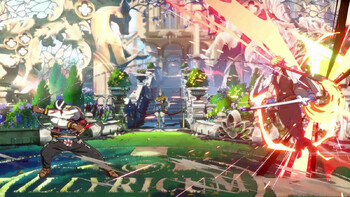 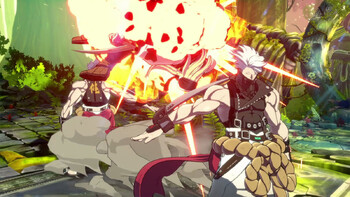 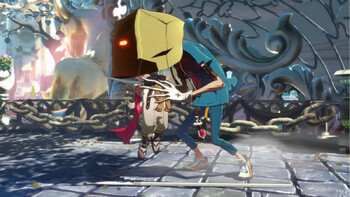 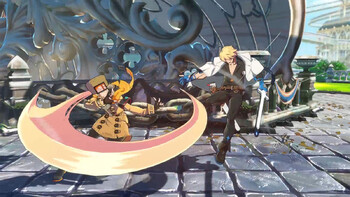 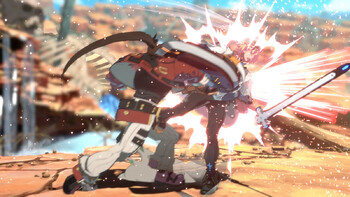 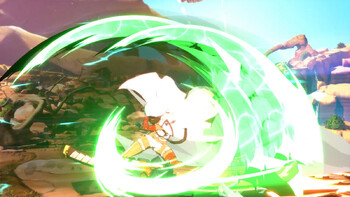 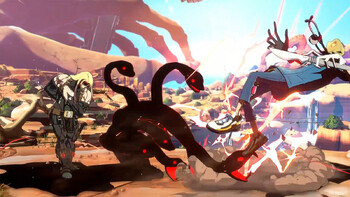 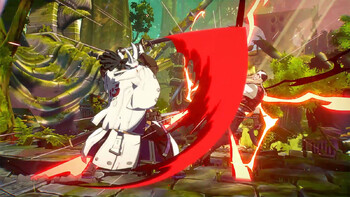 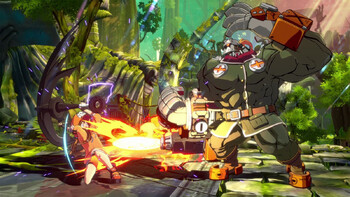 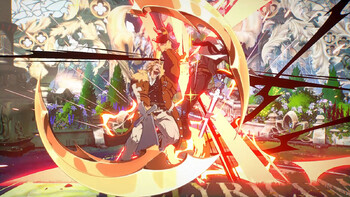 Purchase GUILTY GEAR -STRIVE- by June 25th and get special colors for Sol and Ky that also alter the colors of the effects of their attacks.

To claim the extra colors head here and click on the Green Install button. If you need any further help email help@gamesplanet.com

Buy GUILTY GEAR -STRIVE- as a Steam key at Gamesplanet.com

A brand new game in the Guilty Gear™ series, dedicated to all fighting game fans and all players.

The series' charismatic characters have been completely renewed and many new characters join the cast. The gameplay has been reworked from previous games. It remains an easy-to-understand system while it is still really deep when you want to master it.

It also features numerous rock songs composed by Daisuke Ishiwatari, and a story mode longer than a movie, designed not only for Guilty Gear fans, but also anime fans.

"Guilty Gear Strive continues the series' legacy of complex and rewarding technical fighters, enhanced with a new look, characters, and ideas that bring its bold, complex gameplay to..."

Totally Legit and worthy! I which there was a way to buy DLC's as well.

Best fighting game for 2021 for sure, (If only GrandBlue hadn't been ruined by the Pandemic situation). Must have by any Guilty Gear Fan, the only ppl that dislike this game are the one who never played it or don't like fighting games that much to begin with.

And no, it's not a combo driven fighting game like the previous itinerations, I manage to get to the 8th floor(online) without even knowing any combos larger than 3or4 hits, while just focusing on the neutral so.

Also it has Rollback Netcode, so now you have no excuses any more to say you are not bad. Plus, there are new modes comming our way(ex: Tag Mode), 4free, soon.

We'll ask the publisher and see if we can get the DLC made available on the store, thanks for the interest :)

Glad you liked it! Enjoy the game!