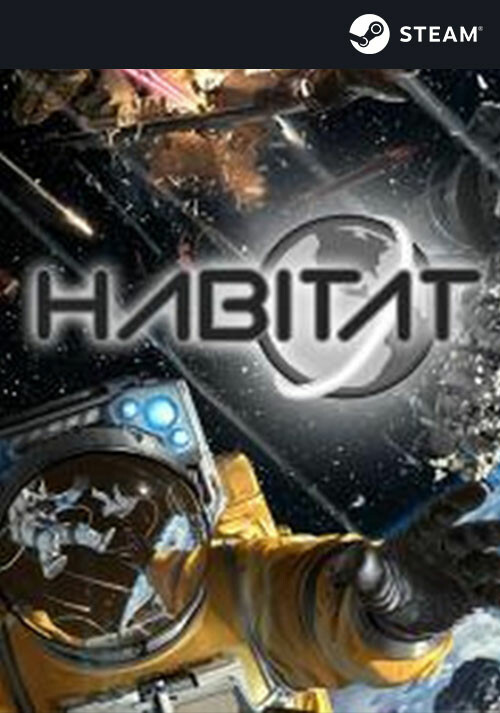 Add Habitat to your wishlist 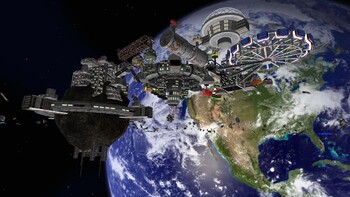 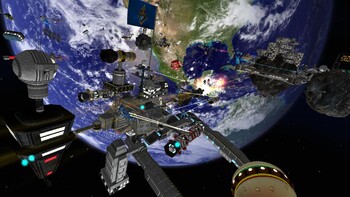 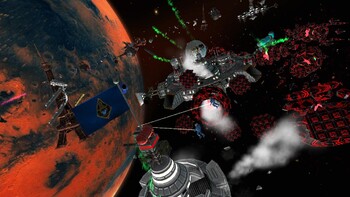 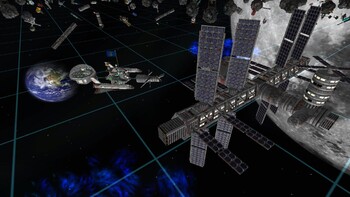 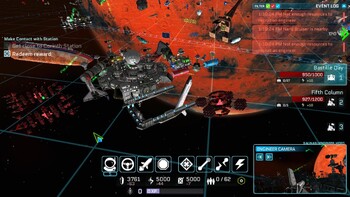 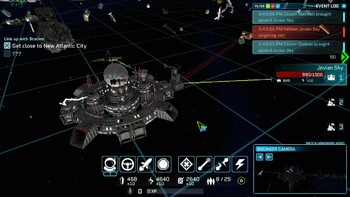 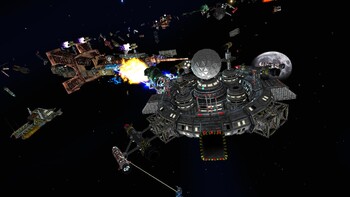 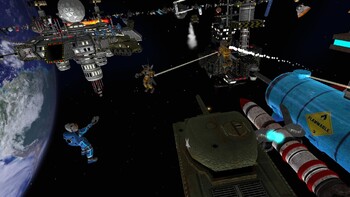 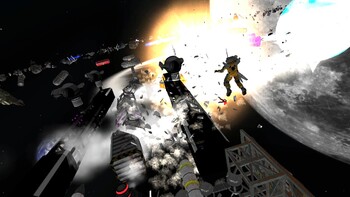 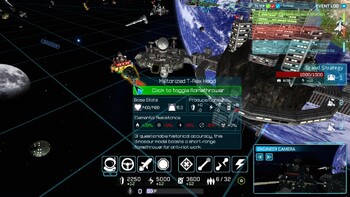 Buy Habitat as a Steam key at Gamesplanet.com

Earth is doomed and our only hope is getting a survivable habitat up in space using whatever resources are scattered in orbit. You’re left with debris, junk, and other oddities to use for humanity’s survival. Build, upgrade, and control the Habitats that you create as you see fit. The main Campaign will take you through narrative-driven missions while Sandbox mode will give you a blank slate and pure creative control to build and explore at your leisure.

Leading your team of engineers, you will have to build and fly your space stations in a zero gravity setting. Learn to scavenge and thrive with whatever you find floating around in space, or go on the hunt to take what you need from other factions trying to survive. In the event of a threat, get creative and turn your space stations into deadly weapons using pieces of debris you pick up such as rockets, lasers and particle accelerators, to fight with. Crisis is guaranteed; your only chance of survival is to get creative and to be decisive in the face of disaster.