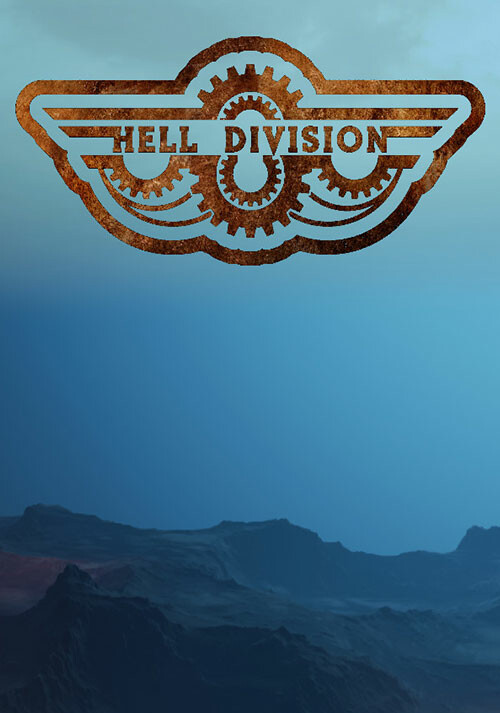 Add Hell Division to your wishlist 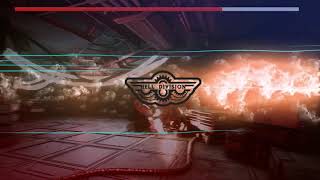 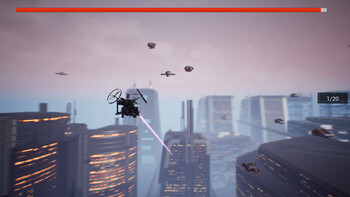 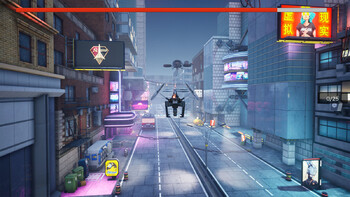 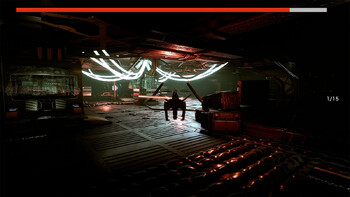 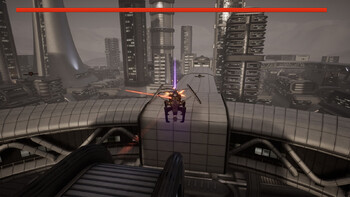 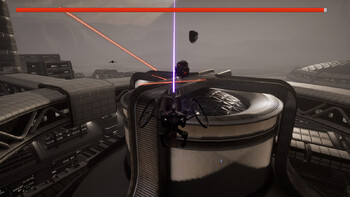 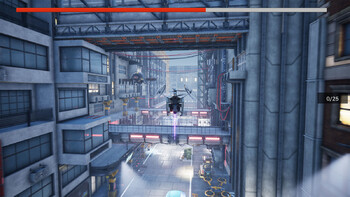 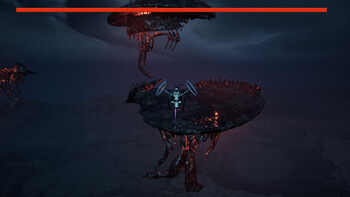 Buy Hell Division as a Steam key at Gamesplanet.com

Hell Division is a game from the 3rd person, which is a battle of combat drones. This game is a dynamic action game where the main character is a military drone equipped with small arms. You have to plunge into the atmosphere of cyberpunk and confrontation between two powerful corporations.

BACKGROUND
It all started with the fact that one of the powerful corporations for the production of drones took over almost all of cyberspace. Their goal is to dictate their own terms and set their own rules.

COUNTERACTION
However, not all so simple. There is another corporation that has released its own drone, which is superior in all respects to competitor drones. True, there is one thing, but ... There are much fewer such drones than the enemy.

TRUTH IS BORN IN A DISPUT
You have to control just such a drone, holding back several dozen drones of a potential enemy. The task is not easy, so you will need to act with the use of tactics.