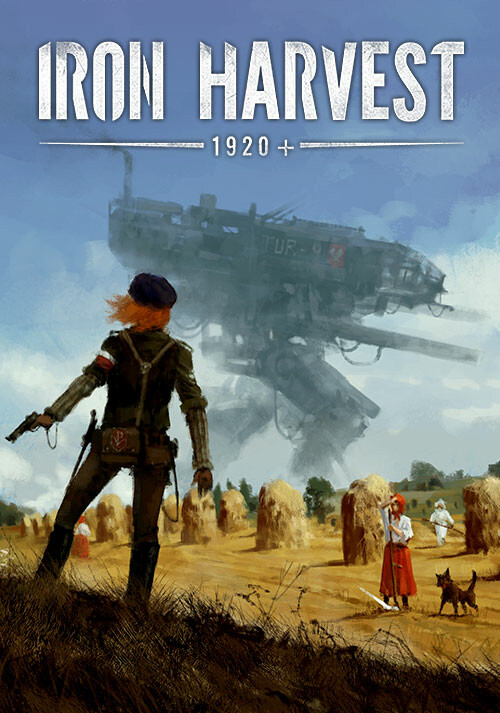 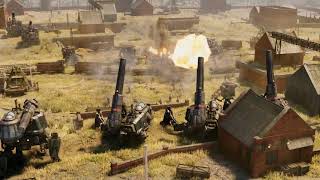 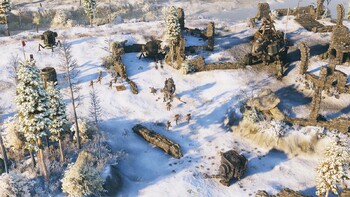 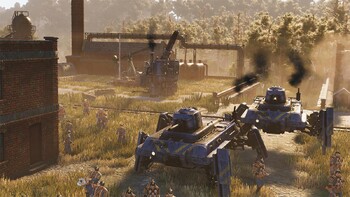 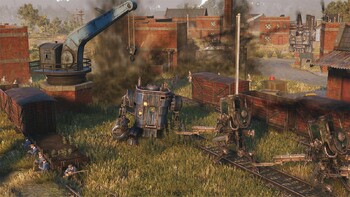 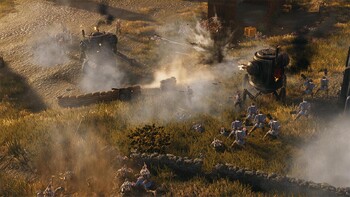 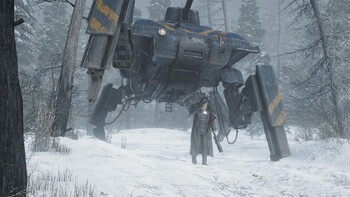 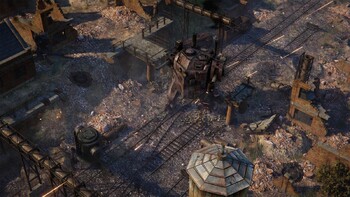 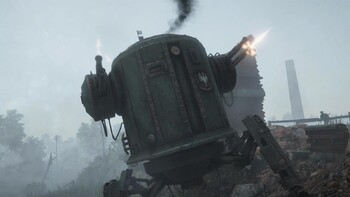 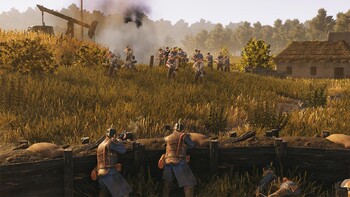 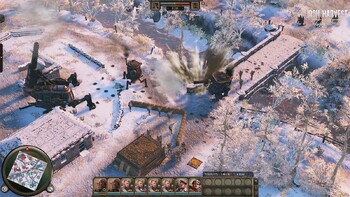 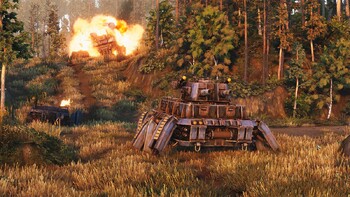 Buy Iron Harvest as a Steam key at Gamesplanet.com

"While the game is certainly not perfect, for the developers’ second attempt at an RTS, Iron Harvest has a lot of potential. Once the multiplayer, competitive, and co-op features are..."

To install and launch Iron Harvest Demo, you need to have the Steam application installed. Is Steam installed on this computer?