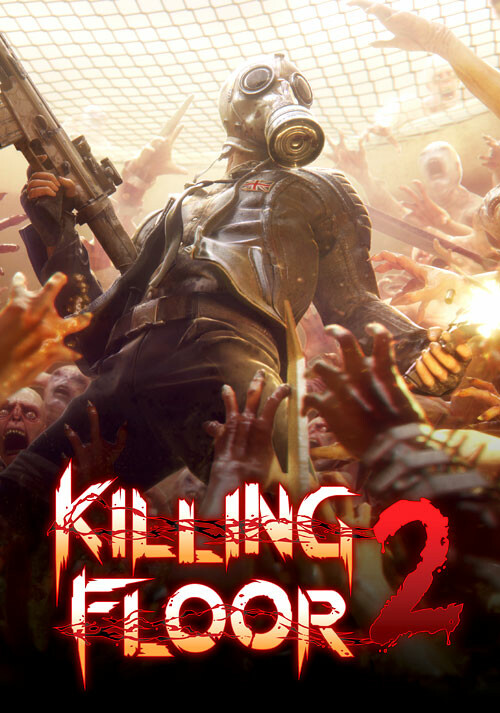 Add Killing Floor 2 to your wishlist 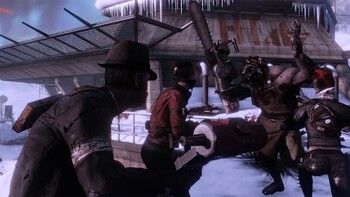 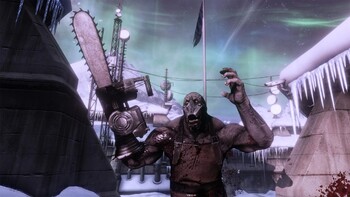 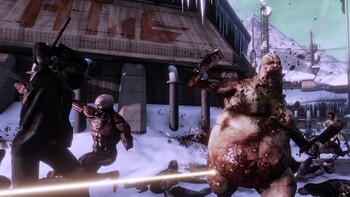 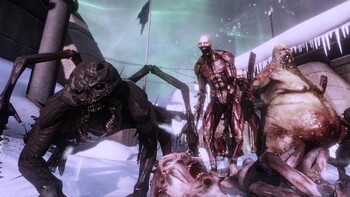 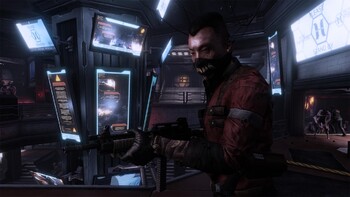 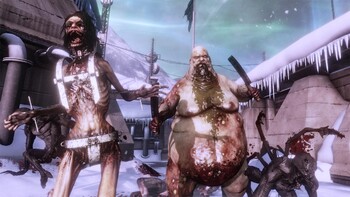 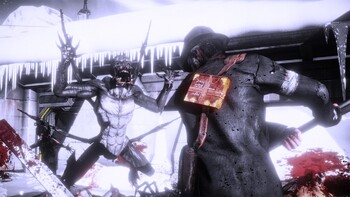 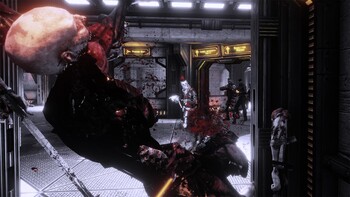 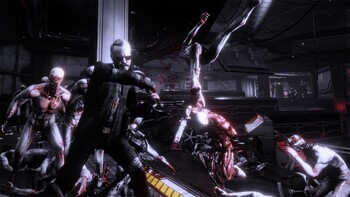 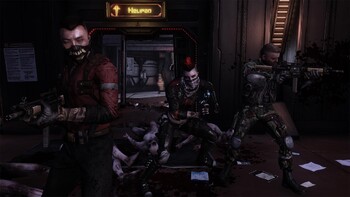 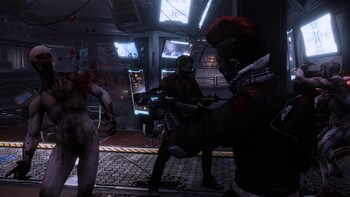 Sink your teeth into some fresh corpses as the yearly Halloween for Killing Floor 2 is back with a new map, new weapons and more! Tripwire Interactive have unleashed the Halloween Horrors...

The horrors come out to play this October with the latest Halloween update for Killing Floor 2! This year the game is adding a new map, new weapons, new enemies and more! As always this w...

In KILLING FLOOR 2 players descend into continental Europe where the outbreak caused by Horzine Biotech’s failed experiment has quickly spread and gained unstoppable momentum, essentially paralyzing the European Union— Just one month after the conclusion of the events in the original KILLING FLOOR, the specimen clones are everywhere and civilization is in disarray; communications have failed, governments have collapsed, and military forces have been systematically eradicated. The people of Europe know survival and self-preservation too well and lucky survivors have gone into hiding.

Not all have given up hope though... A group of civilians and mercenaries have banded together to combat the outbreak and established privately funded operation bases across Europe. Upon tracking specimen clone outbreaks, players will descend into zed-laden hot zones and exterminate them.

"Repetitive but fun, a hellish challenge or a relaxing, spectacular gore bath depending on how you approach it."

"The game hones in on the basic appeal of killing Zombies without the complications of reaching waypoints or setting up intricate fortifications. Yet Killing Floor 2's strongest asset..."

"In a time when shooters are competing to have the most modes, the biggest campaign, the most guns, and generally the most “stuff,” along comes Killing Floor 2, totally unconcerned..."