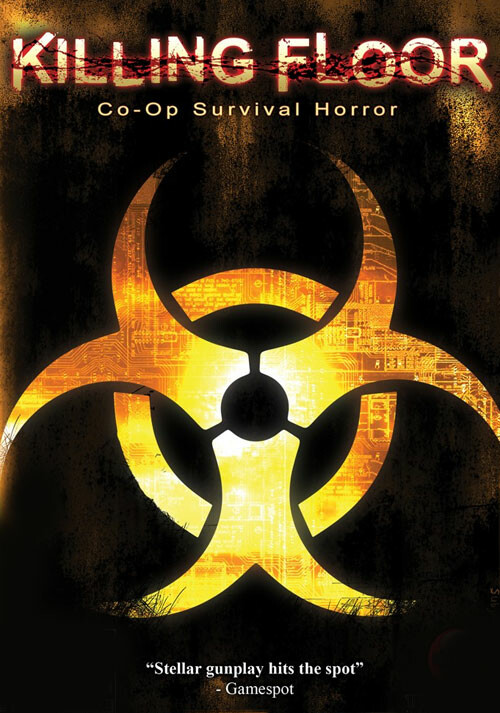 Add Killing Floor to your wishlist

Killing Floor is a Co-op Survival Horror FPS set in the devastated cities and countryside of England after a series of cloning experiments for the military goes horribly wrong. You and your friends are members of the military dropped into these locations with a simple mission: Survive long enough to cleanse the area of the failed experiments!