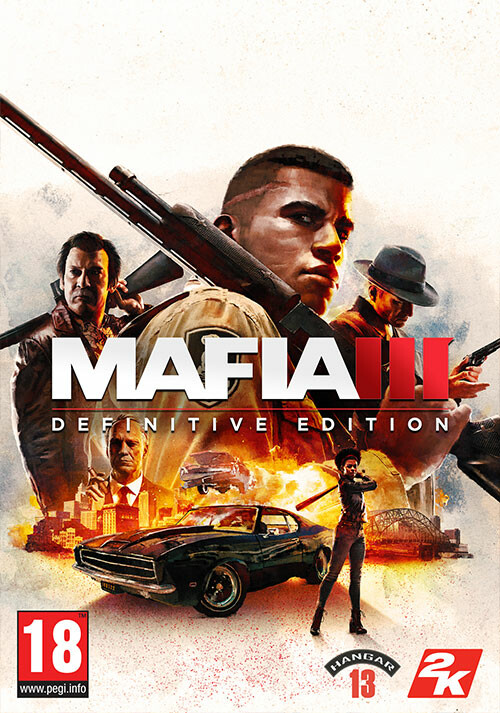 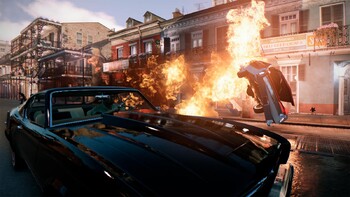 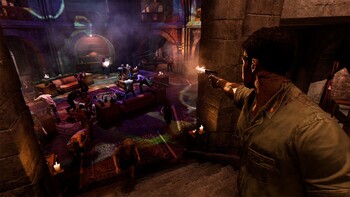 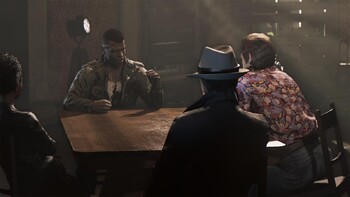 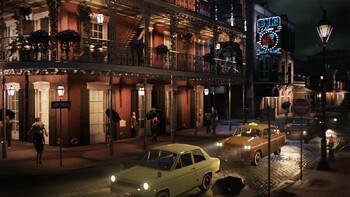 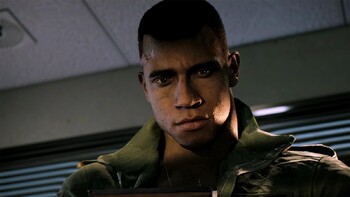 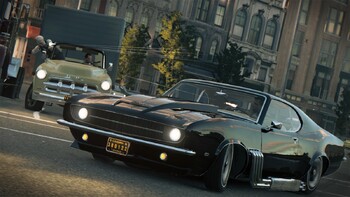 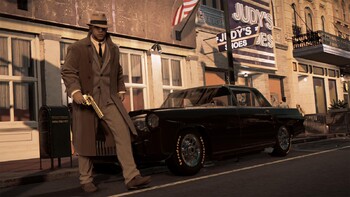 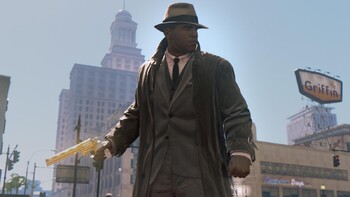 It's been a while since we had any content for the third person open world shooter Mafia III but that's all changed as the first piece of Season Pass content is now available on PC, Xbox ...

Start those engines as a brand new update has arrived for Mafia III, this Free patch will add a number of New Races, Car Customisation and more! After a much requested feature from the co...

Part three of the Mafia crime saga - 1968, New Bordeaux, LA. After years of combat in Vietnam, Lincoln Clay knows this truth: family isn’t who you’re born with, it’s who you die for. When his surrogate family is wiped out by the Italian Mafia, Lincoln builds a new family and blazes a path of revenge through the Mafioso responsible.

NEW BORDEAUX, LA:
A vast world ruled by the mob and detailed with the sights and sounds of the era

A LETHAL ANTI-HERO:
Be Lincoln Clay, orphan and Vietnam veteran hell bent on revenge for the deaths of his surrogate family

REVENGE YOUR WAY:
Choose your own play-style; brute force, blazing guns or stalk-and-kill tactics, to tear down the Mafia

A NEW FAMILY ON THE ASHES OF THE OLD:
Build a new criminal empire your way by deciding which lieutenants you reward, and which you betray

To install and launch Mafia III: Definitive Edition Demo, you need to have the Steam application installed. Is Steam installed on this computer?