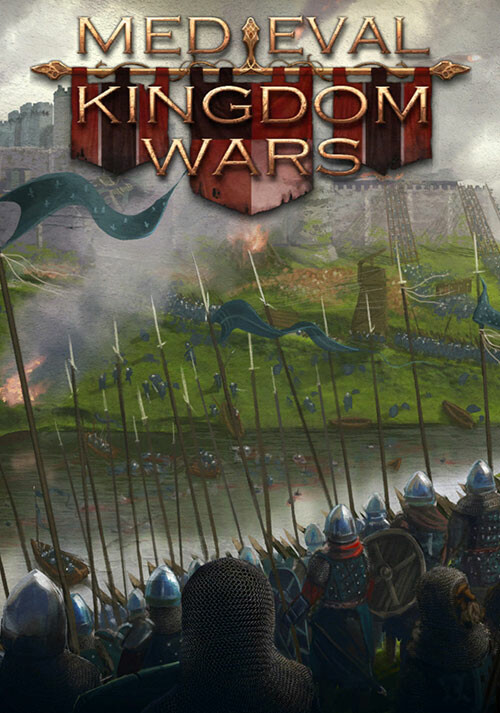 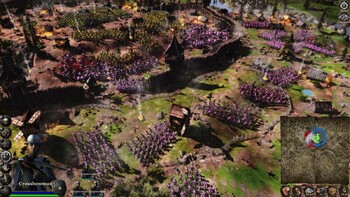 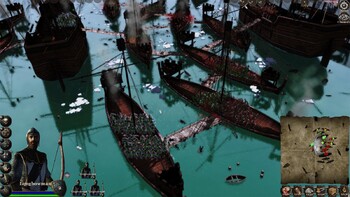 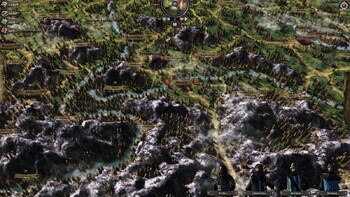 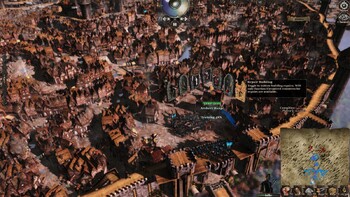 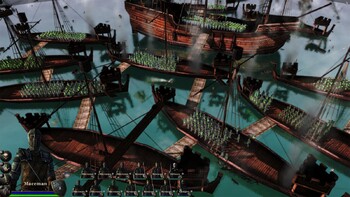 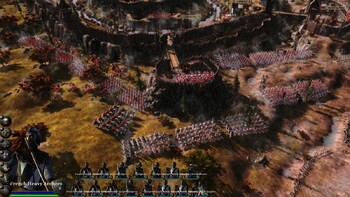 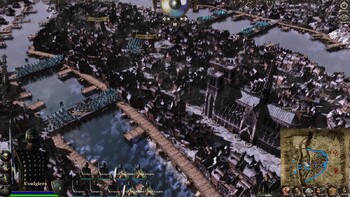 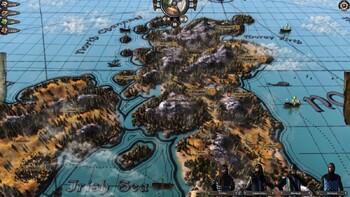 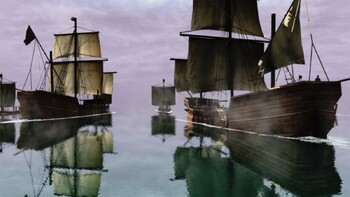 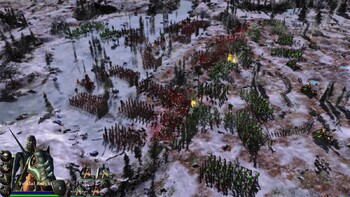 Buy Medieval Kingdom Wars as a Steam key at Gamesplanet.com

Grand Campaign Awaits
You start the game as a minor noble, in service to your King. With over a dozen nations and over 50 Lords to choose from, each playthrough is truly unique and tells it`s own story. There are many ways to play the game. The Grand Campaign. Classical RTS skirmish with solo, coop and multiplayer options. And a story driven introductory campaign that introduced the player to the the time period through 9 crafted scenarios.

Redefining the Genre
Everything takes place in real-time, with rogue like game progression - everything you do is constantly saved, even during the battle. There are no second chances, no turns, or multiple reloads. This is a first game to fuse Fixed Force and RTS gameplay. As you bring your army to battle, you can also set up your siege camp or town, collect resources and train new troops as the battle unfolds.

Manage Towns Up-close
You have the freedom to manage everything up-close and personal by entering towns in RTS mode. Task your peasants, construct buildings and walls, and position your troops. Same time you can also manage everything on the world map.

Complex Tech Tree
Late Middle ages was a time of many technological breakthroughs. The game represents this with complex historical tech tree - with over 240 innovations and local technologies - from religious matters to military and innovative siege tactics.

Feudal Diplomacy
As you improve your lordship, you will engage in complex feudal system within your Kingdom. Serving your King and maintaining relations with your fellow lords, as well as influencing larger European politics. Eventually you can rebel, and overthrow your King. This opens entire new level of gameplay. As you hire new Lords, divide the land between them, and engage in a complex diplomatic system of European politics.

Beautiful Game World
Beautiful, living and ever changing game world awaits you. The map of Western Europe is complete with nearly 200 towns and hamlets. The towns are enormous and hand-crafted historical reproduction of actual medieval towns.

And last, but not least, you can also expect…