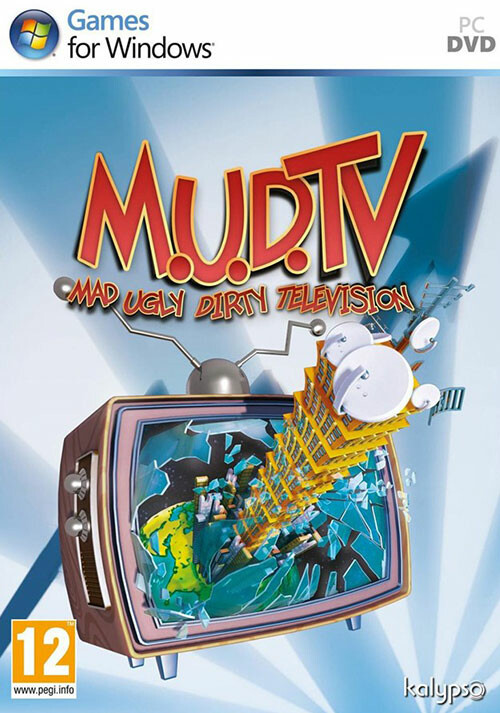 Add MUD TV to your wishlist 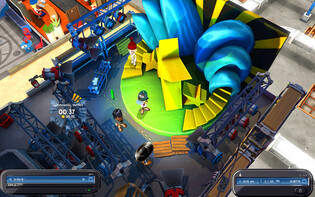 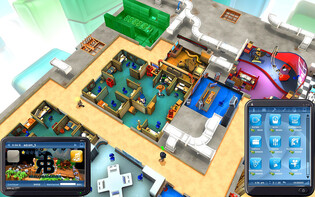 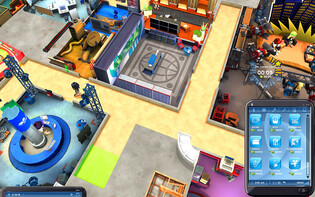 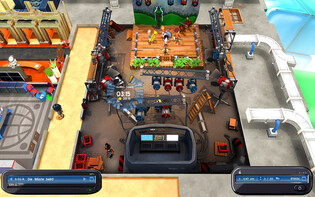 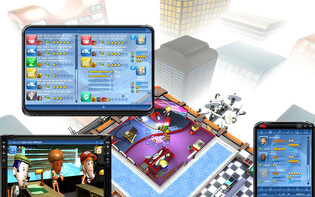 Buy MUD TV as a Steam key at Gamesplanet.com

MUD TV is your ticket to the weird wild world of television. Once you take control of your own station it's up to you to determine the line-up, hire actors and directors, produce your own shows, series and movies and to grab those lucrative advertising deals from right under your competitors' noses.

Oh, and about the competition: you can either play MUD TV alone, with your friends over a network or via Internet! Go head-tohead with your opponents as you fight for market share amongst the retired and housewives, headhunt their best employees and, if that doesn't do the trick, a little sabotage should keep your enemies from getting too bored! Or, as an alternative, you can assume control of a station together with a friend and run it cooperatively.