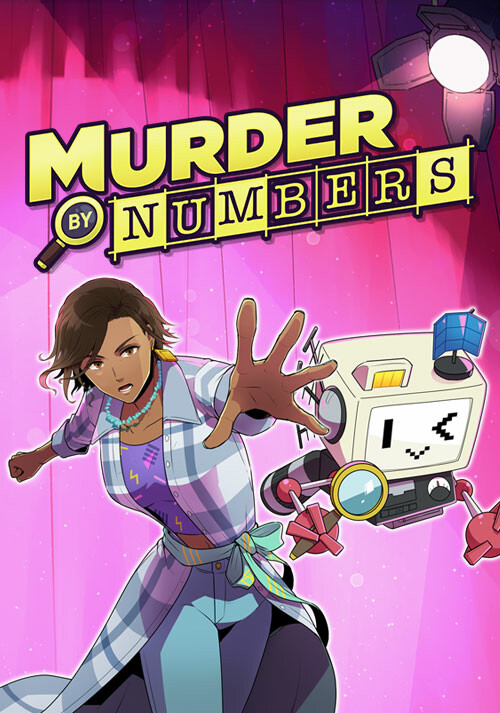 Add Murder by Numbers to your wishlist

Videos and Screenshots Murder by Numbers 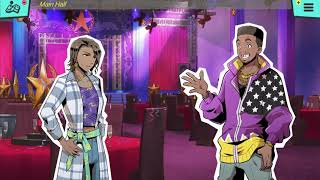 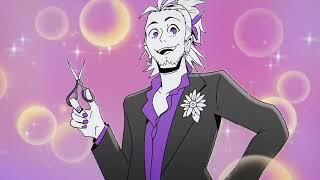 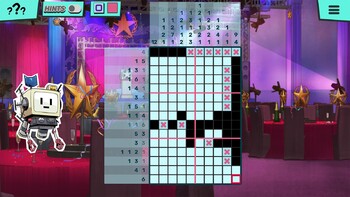 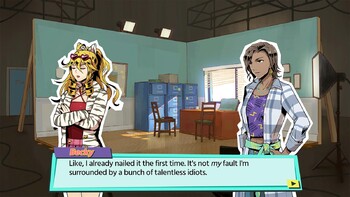 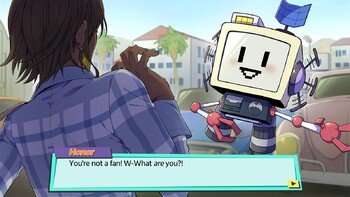 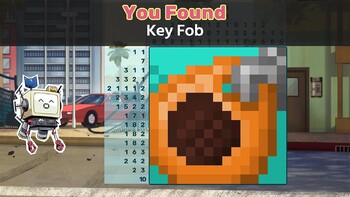 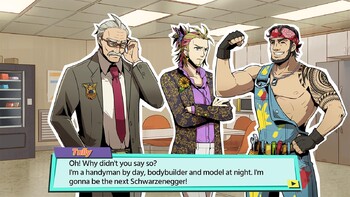 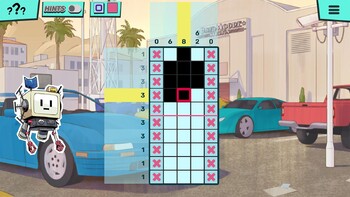 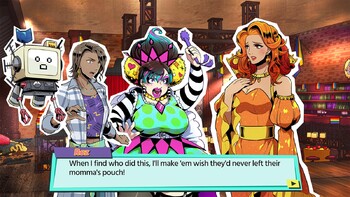 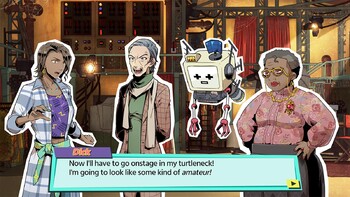 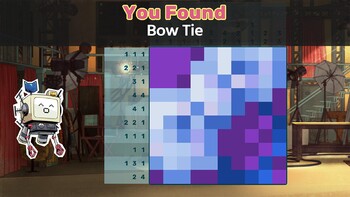 Description of Murder by Numbers

Buy Murder by Numbers as a Steam key at Gamesplanet.com

Solve Pixel Puzzles to find clues.
Use those clues to interrogate witnesses.
Work your way to the truth...
...and uncover the mystery of Murder by Numbers!

Los Angeles, 1996. Honor Mizrahi was just an actress on a hit TV detective show. But when her boss ends up dead just minutes after he fires her, she finds herself starring in her own murder mystery. Teaming up with SCOUT, a reconnaissance robot thrown away after a mysterious incident, she sets out to clear her name - and a new detective duo is born!

Uncover a dark conspiracy by interrogating a wild range of weird and wonderful characters, designed by the incomparable Hato Moa, creator of Hatoful Boyfriend.

90s fashions! Upbeat jams! Sass dialled up to 100! Questionable jokes! Drag queens! All that and more awaits... in Murder by Numbers!

Problems with Murder by Numbers?