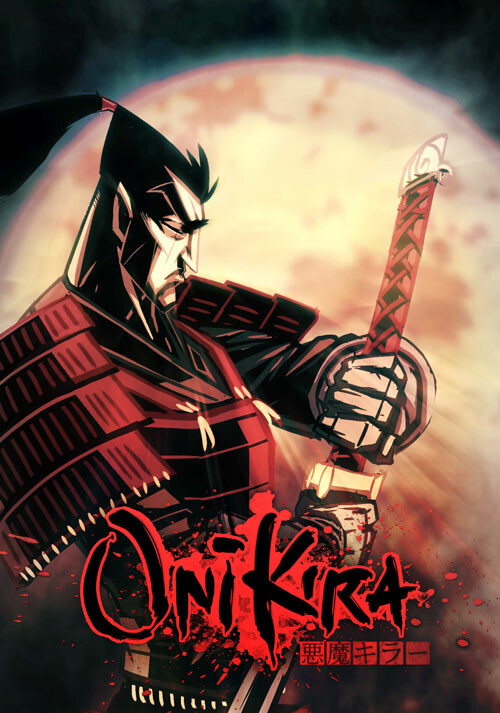 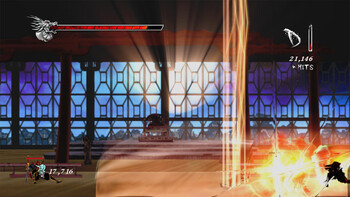 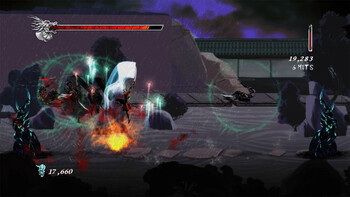 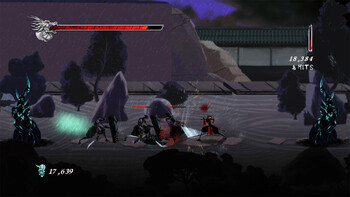 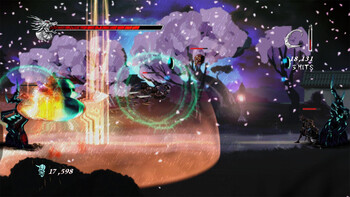 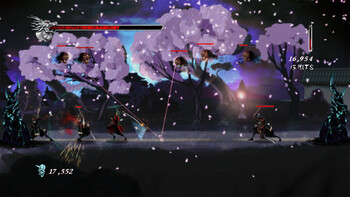 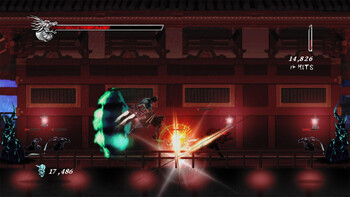 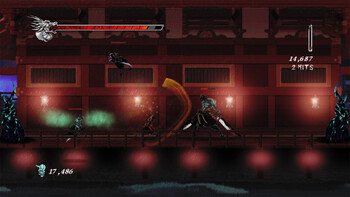 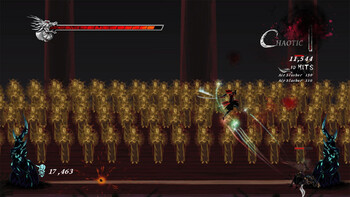 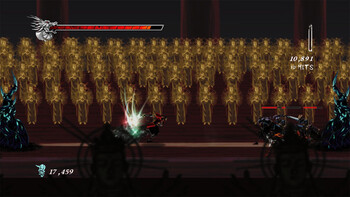 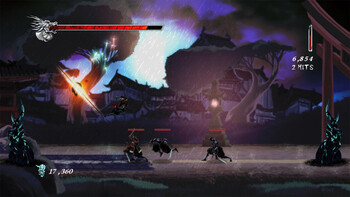 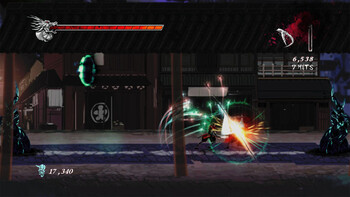 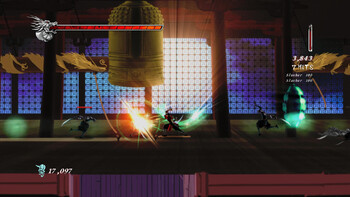 Developed by Irish-based Digital Furnace Games, Onikira: Demon Killer is a 2D side-scrolling, beat’em-up set in a fantasy feudal Japan. Players assume role of Yamazaki Jiro, a lone samurai battling to prevent the forces of the Japanese underworld, Yomi, from taking over the world of the living.

Onikira: Demon Killer blends together complex deep fighting mechanics of traditional 3D beat-em’ups and merges them with classic 2D platformer mechanics. Some will prefer to go toe-to toe with heavy weapons and mash some buttons while other players will prefer a ranged game, avoiding heavy melee encounters and the game’s expressive fighting system enables each player to engage in the way that suits them best.

Onikira: Demon Killer will boast seven challenging areas and players will be able to express themselves with over 40 uber-cool moves and using four devastating weapons. Each level is littered with foul demons that players must dispatch back to the underworld. Players must also face two mini-bosses and two epic mega bosses.

Onikira: Demon Killer originally launched on Steam in November 2014 as an Early Access title. The developers, Digital Furnace Games, would like to take the opportunity to thank everyone who took time to offer feedback, helping them make Onikira: Demon Killer the best it can be.