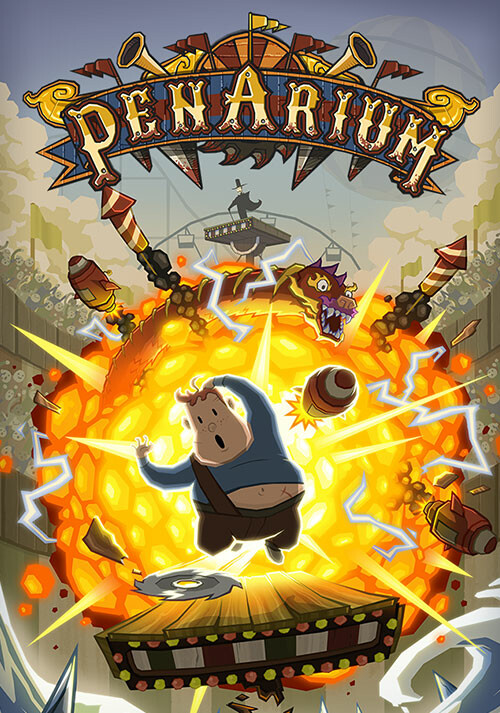 Add Penarium to your wishlist 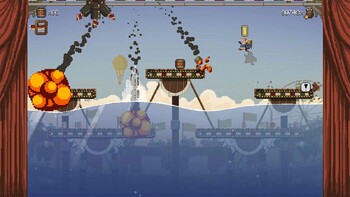 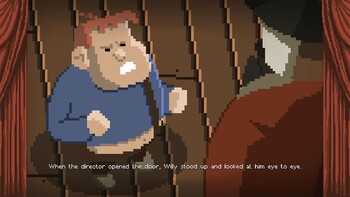 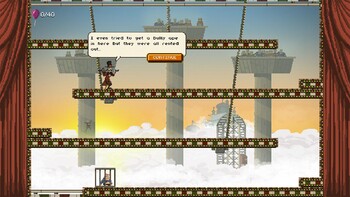 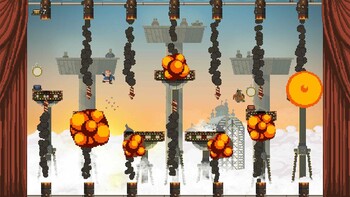 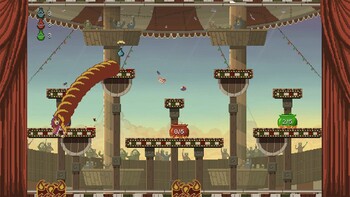 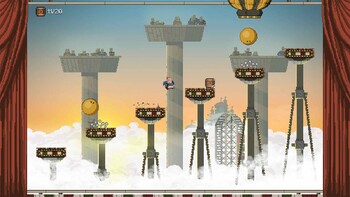 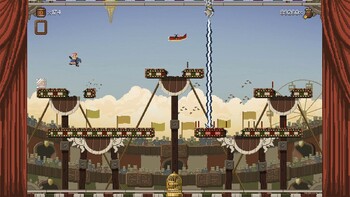 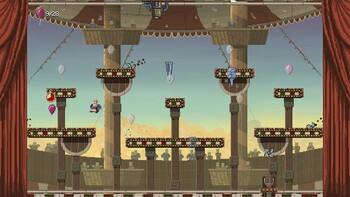 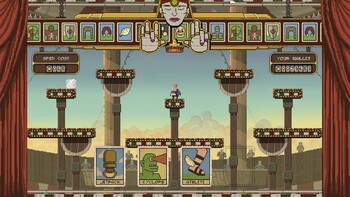 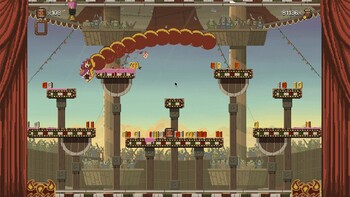 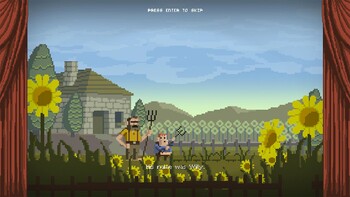 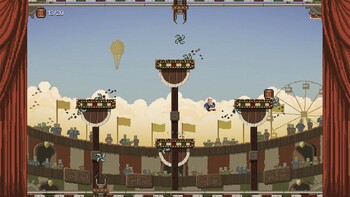 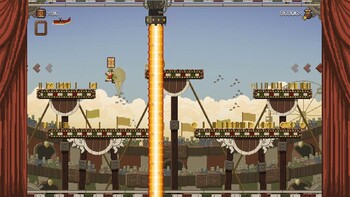 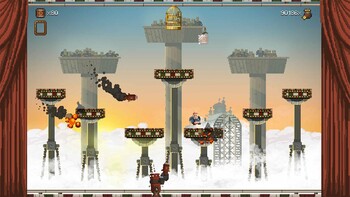 Buy Penarium as a Steam key at Gamesplanet.com

Penarium is set in a sinister circus arena, where contestants, much like Gladiators of old, are forced to entertain a sadistic crowd. In this frantic 2D arena arcade game, you take on the role of our quirky antihero; Willy who, to survive, is forced to run, jump and avoid an array of killer death-traps. Succeed and Willy will become the Champion of Penarium. Fail and he will die in a most horrendous way, much to the delight of the baying crowd.

Guide poor Willy through this evil madness in single player and 2 player local COOP and Competitive modes. Every kid wants to go to circus but no kid wants to die in one.

Penarium. Developed by Self Made Miracle © 2015. Published by Team17. Team17 are trademarks or registered trademarks of Team17 Digital Limited. All other trademarks, copyrights and logos are property of their respective owners.

"The game is difficult, but I haven't found myself so lovingly furious with a game since Spelunky. It works well within the scope of its own mechanics to create a game that stays..."

"A fiendishly difficult 2d arcade-style platformer that will have you simultaneously shouting at the telly with rage and delight."

"Penarium has the potential of being one of those games that you can get addicted to, but where it excels most is also its downfall. The rewards that you achieve is minuscule compared..."

To install and launch Penarium Demo, you need to have the Steam application installed. Is Steam installed on this computer?