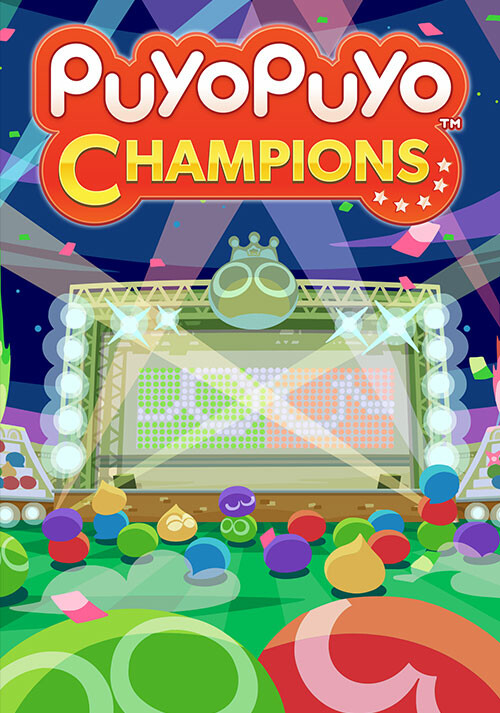 Will you be the next Puyo Puyo Champion?

Easy to learn, tough to master! Jump straight into fast-paced puzzle action with features fit for both friendly rivalries and competitive tournaments in Puyo Puyo Champions. Challenge your friends and family in local multiplayer or compete against players from around the world through online matchmaking. Built for all ages, this classic puzzle game comes with a surprisingly competitive edge.

© SEGA. All rights reserved. SEGA is registered in the U.S. Patent and Trademark Office. SEGA, the SEGA logo and Puyo Puyo Champions are either registered trademarks or trademarks of SEGA Holdings Co., Ltd. or its affiliates.

"Puyo Puyo Champions is a near perfect for hardcore puzzle game enthusiasts, but casuals may want to start elsewhere."