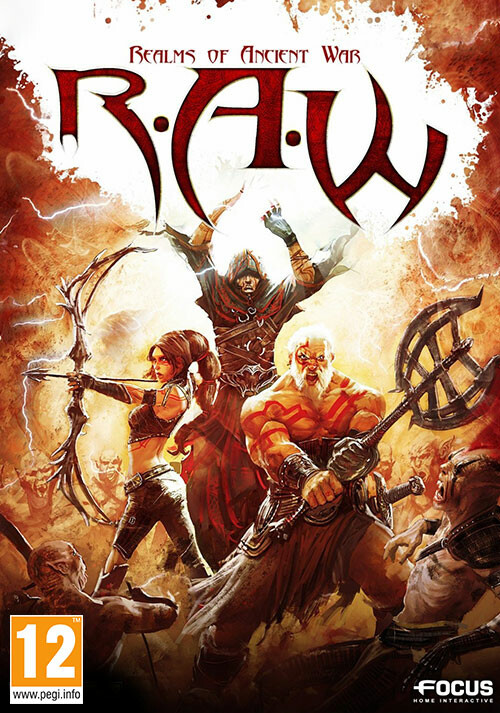 Add RAW - Realms of Ancient War to your wishlist 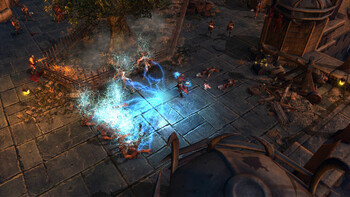 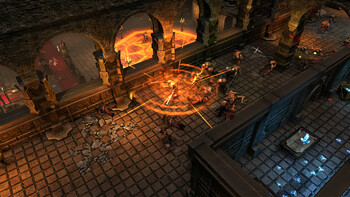 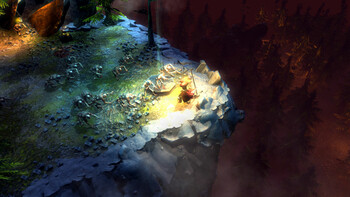 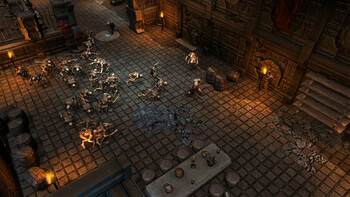 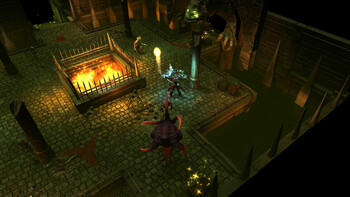 Buy RAW - Realms of Ancient War as a Steam key at Gamesplanet.com

Do you have what it takesto survive the Realms of Ancient War?

Take control of a fearsome Warrior, a powerful Wizard or a Rogue, and plunge into a grand quest full of action!

The explosive Hack’n’Slash (action/role-playing game) R.A.W takes you, alone or with a friend in co-operative mode, on a fantasy world ruined by an ancient and violent war.

Level your heroes up, collect more powerful weapons and armor, unlock new and more devastating spells, and exterminate by the dozens at once the hordes of enemies that are standing in your way.

Thanks to your talent of incarnation, take control of your most powerful opponents to unleash their power and seed destruction among your enemy’s legions!