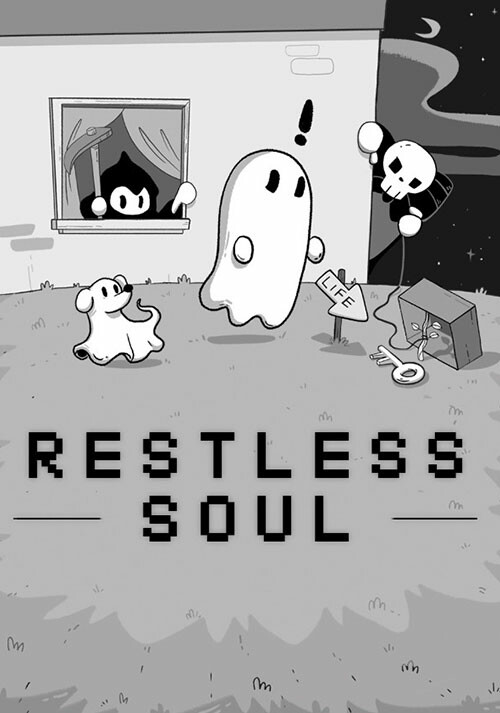 Add RESTLESS SOUL to your wishlist 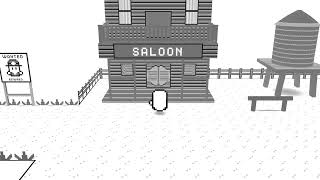 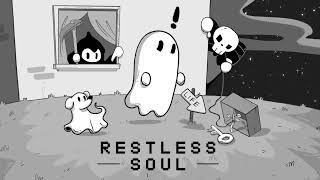 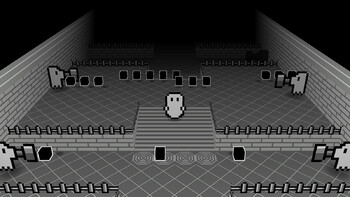 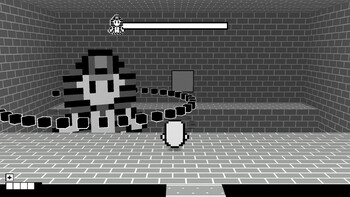 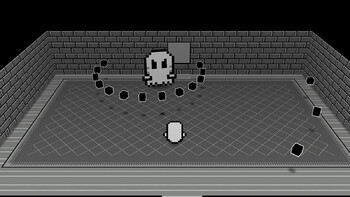 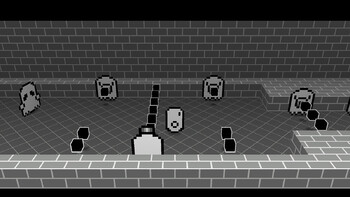 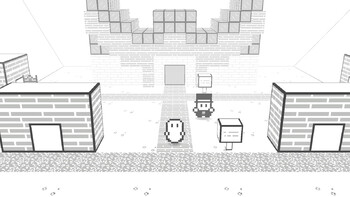 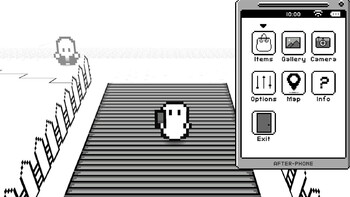 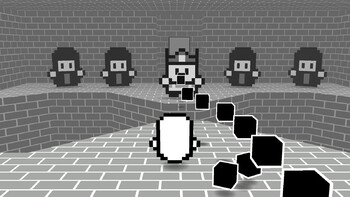 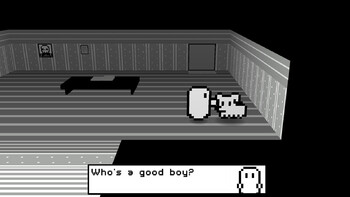 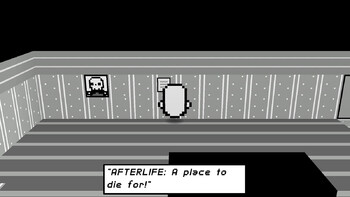 Buy RESTLESS SOUL as a Steam key at Gamesplanet.com

The adventure of a lifeti—er, afterlifetime—awaits! Help a wayward soul return to the land of the living in this hauntingly humorous comedy adventure that pokes fun at life, death, video games, pop culture, and everything in between.

Prevail in bullet-hell lite battles as you traverse through a greyscale world in search of the eight keys that open the Portal back to Life. But you’re not the only one who wants those keys…the evil Dr. Krull and his army will do whatever it takes to get them first, and it’s the Grim Reaper’s job to stop you from leaving.

Battle enemies, solve puzzles, and laugh until you die (again?), all while taking on side challenges and arcade-style minigames. Enlist the “help” of an apathetic ghost dog named Woof (yes, you can pet him).

Do your best, because after all, it’s a matter of life and death!