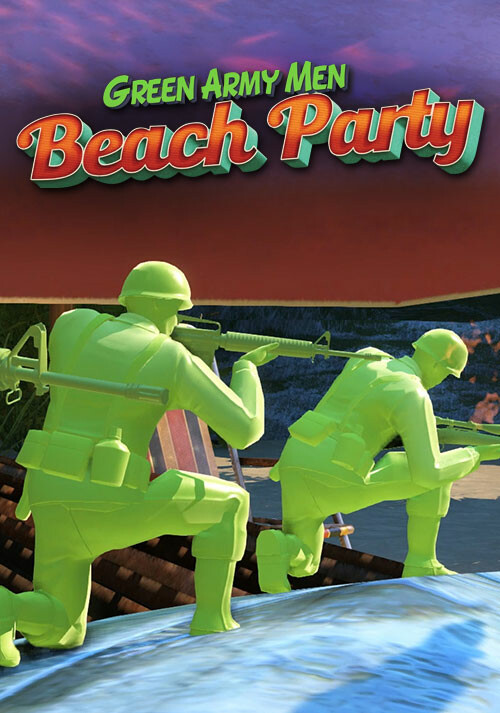 Tripwire Interactive announces a brand new free update coming to Rising Storm 2: Vietnam, which will allow players to fight as toy soldiers in a festive map. Launches today for all owners of the game. Toy soldiers comes to Rising Storm 2: Vietnam later today as a brand new free update for the popular person shooter sequel gets a new map. From today until the first week in...

Support your local community developers!
Green Army Men is made entirely by community developers and is now available here as one complete DLC. Please note that everyone who owns Rising Storm 2: Vietnam will also be able to play the base class (Rifleman) in Green Army Men for free - you don't need to own or download this Upgrade DLC to play. However, we strongly encourage you to purchase this Upgrade, as it will give you access to the remaining classes within Green Army Men - AND all the revenue generated from the sale of the DLC will be shared with the Green Army Men team to support their ongoing efforts!

All one client!
Green Army Men launches from within the main Rising Storm 2: Vietnam client - there are no additional downloads required.

Green Army Men Content
Green Army Men (GAM) is a total conversion of Rising Storm 2: Vietnam, taking you from the jungles and rice paddies of southeast Asia right back to your living room floor. And the backyard, the pool - and the beach! All while playing as toy soldiers. GAM contains:

12+ Weapons
Toy soldiers need weapons: the GAM team has provided you with a nice long list, now suitably all in green and blue plastic, including: