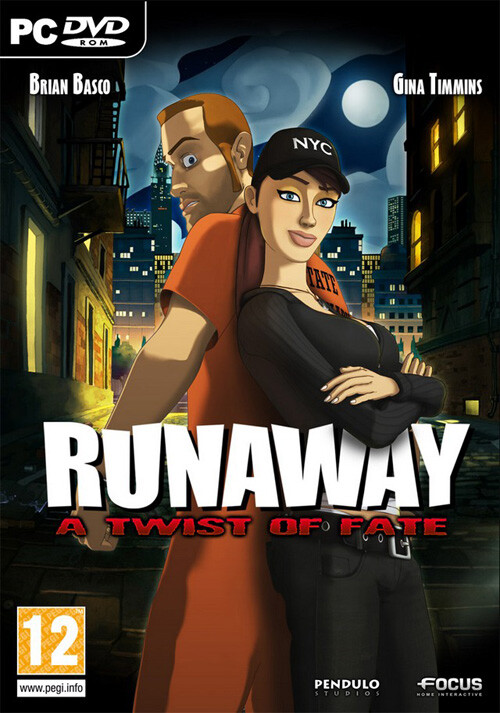 Add Runaway 3: A twist of Fate (GOG) to your wishlist

Videos and Screenshots Runaway 3: A twist of Fate (GOG) 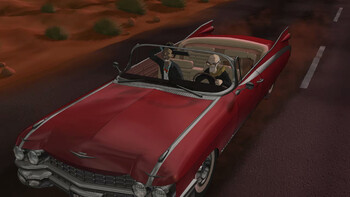 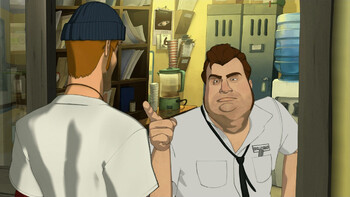 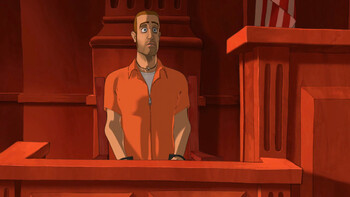 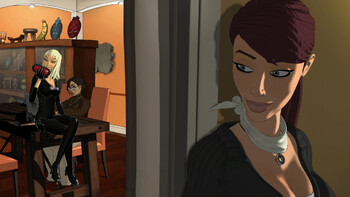 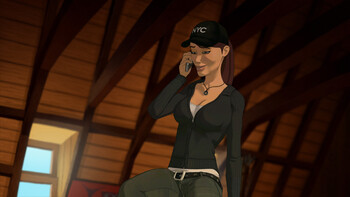 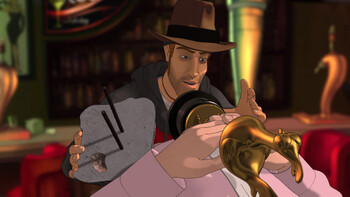 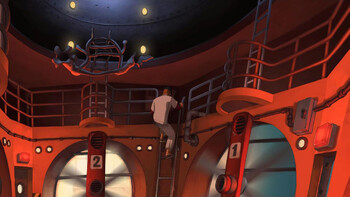 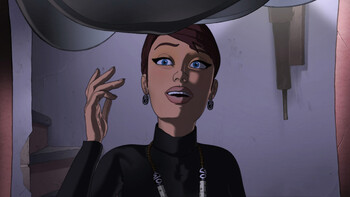 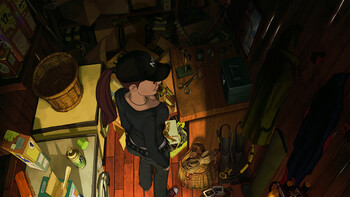 Description of Runaway 3: A twist of Fate (GOG)

The most famous adventure game's couple is back in this NEW Runaway episode called "A Twist of Fate"!

Runaway: A Twist of Fate is developed by Pendulo studio. It will end Brian Basco and Gina Timmings' adventures that captivated over a million players worldwide. True to the spirit of Runaway, A Twist of Fate remains loaded with an omnipresent humor and is still based on a production worth a grand 2D animation film.

For the first time in Runaway history, you have the control of Brian but also of his girlfriend, Gina! Following the story line of the previous episode, A Twist of Fate is also an independent new adventure that players who have never played Runaway before will fully enjoy.

Runaway: A Twist of Fate has visually improved thanks to a new graphic engine. The game now has high resolution backgrounds, more detailed and expressive characters, and more realistic animations... The interface has also been improved and offers an inventory allowing you to check each item from every angle possible. You will also find an ingenious hint system that will guide you throughout difficult situations without giving away the solution to the puzzles.

Of course, both the particular visual style and the omnipresent humour that appealed to the players have been retained in order to make A Twist of Fate a rich episode, full of novelties and unexpected turns yet still faithful to the Runaway spirit.

Features Runaway: A Twist of Fate

Problems with Runaway 3: A twist of Fate (GOG)?