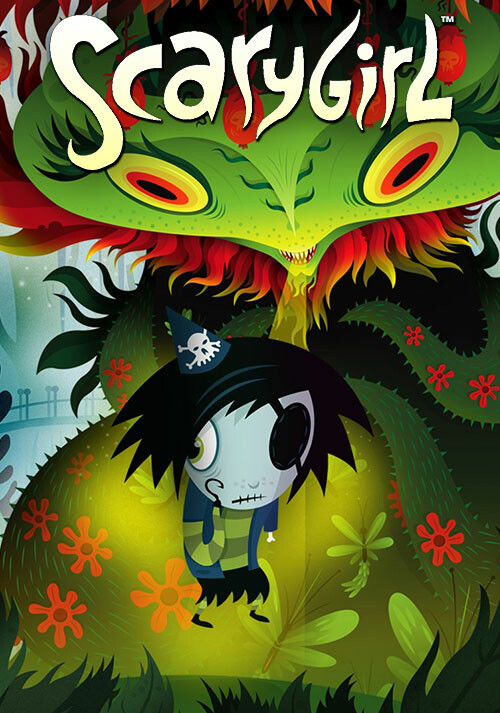 Add Scary Girl to your wishlist 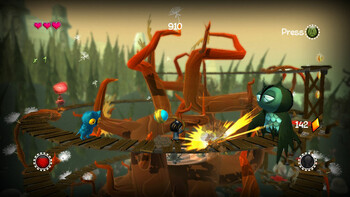 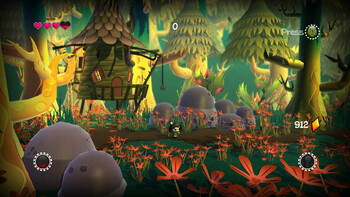 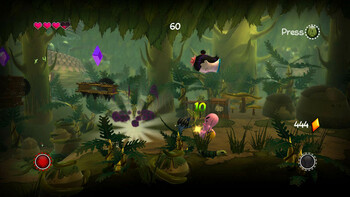 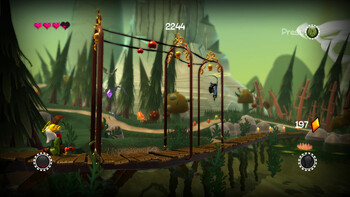 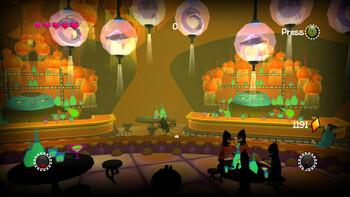 Buy Scary Girl as a Steam key at Gamesplanet.com

In this side-scrolling action game, you play as Scarygirl – a girl who has been adopted by a giant intelligent octopus and is trying to figure out who the man haunting her dreams is. Traverse unique, extremely vibrant, colorful, and magical worlds in a seamless mix of 2D and 3D platforming action.

You can go it alone in single-player mode or grab a friend and team up in co-op gameplay and fight alongside Bunniguru – the giant kung-fu rabbit. And as you advance, you’ll be able to purchase new weapons and new moves, and discover countless secrets along the way. It’s a mesmerizing fairytale, but the creepy-cute tough-as-nails Scarygirl is no damsel in distress!