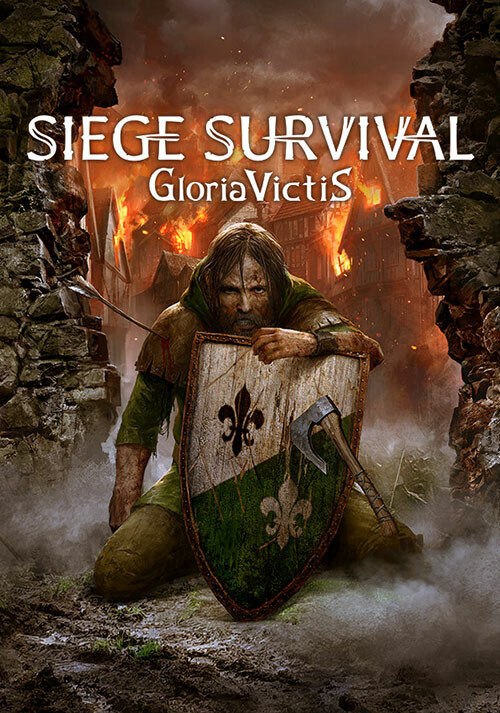 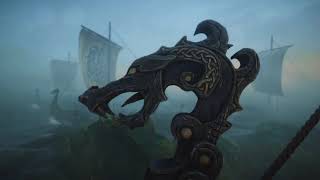 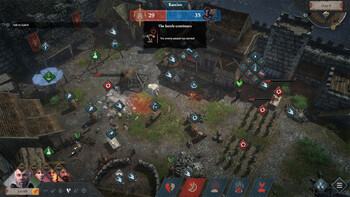 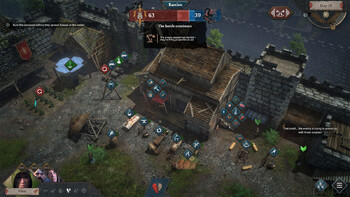 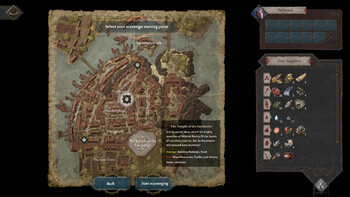 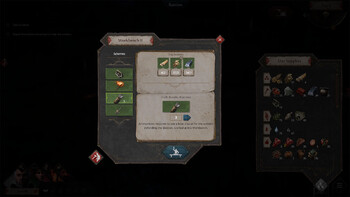 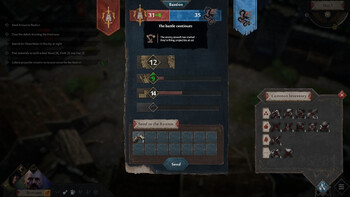 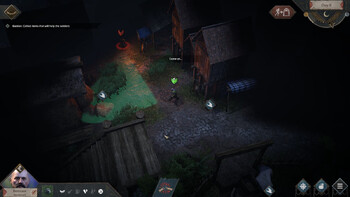 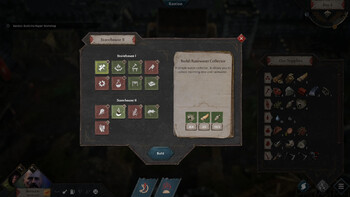 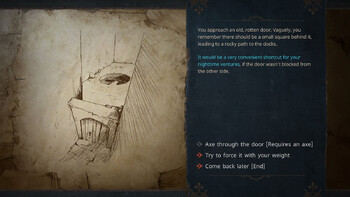 THESE WALLS CAN’T FALL
Set in the medieval world of Gloria Victis, Siege Survival: Gloria Victis sees your country invaded and your city under brutal siege.

A small group of civilians are trapped in the only remaining stronghold and are the last source of hope for the defending troops hanging on for dear life. You might not be fighting the invaders yourself, but the fate of the city lies in your hands.

Support the last soldiers standing against overwhelming enemy forces and hold out until reinforcements arrive. Build your camp, manage resources, craft supplies during the day and scour the fallen city for resources and new civilian recruits at night.

SURVIVE THE SIEGE
Defending what’s left of your city are a few tired troops in dire need of arrows, weapons and armour; along with treatment for the wounded. You need to keep this last bastion of defenders supplied and supported in every way possible ahead of their battles every few days; otherwise, the enemy will eventually storm the keep. Not only that, but you also need to protect your civilians and your camp, as you are assaulted by waves of flaming arrows and giant boulders.

MANAGE RESOURCES & CRAFT SUPPLIES
You need better weapons, a roof over your head, hot food and all the other trappings that just existing entail; and the only way you’ll get these is if you and your team craft them. But resources are limited and you'll need to sustain both soldiers and civilians, so find ways to preserve food, develop your infrastructure and use your supplies more efficiently.

SCAVENGE THE FALLEN CITY
Venturing out from the safety of your keep, you have to explore the ransacked city at night to collect precious resources and help the surviving citizens – or exploit them. But be careful, enemy patrols keep watching the streets; you must be smart to remain unseen... and alive. Unlock routes to other districts, enlist new civilian recruits and make it back before dawn so as not to be caught.

YOUR BACK AGAINST THE WALL
Help is coming, but it’s weeks away. And in a siege like this, one dilemma can quickly spiral into another and very soon you will face tough moral choices. The fate of your companions - and that of the city - is in your hands alone. There will be hunger, wounds, disease and despair, but also growing tensions between the civilians and defenders. Sustain your troops or keep your civilians alive? Only you can decide.

TELL YOUR OWN STORY
Siege Survival: Gloria Victis is developed on a game editor platform that will allow modding and community-generated content at launch. Create your own unique scenarios and stories from scratch and expand the universe of Gloria Victis.

To install and launch Siege Survival: Gloria Victis Demo, you need to have the Steam application installed. Is Steam installed on this computer?