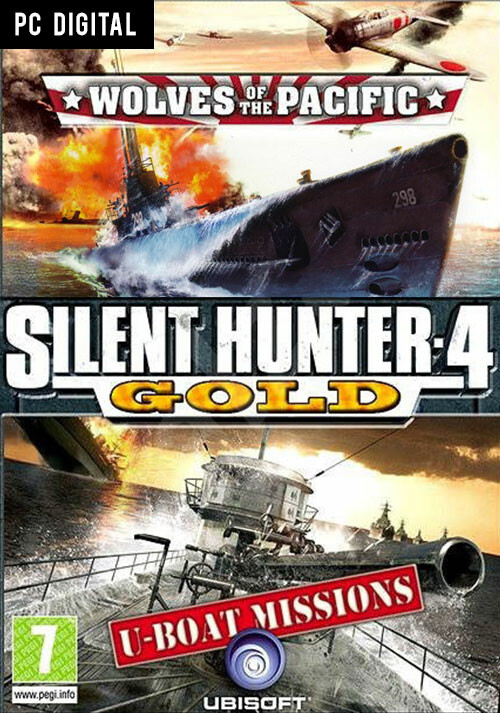 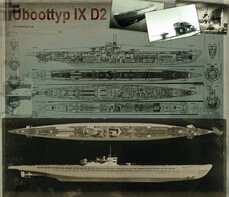 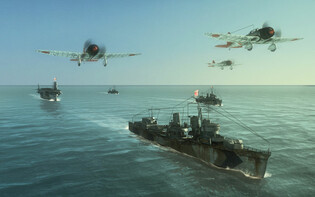 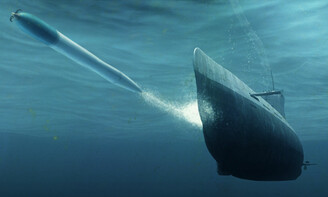 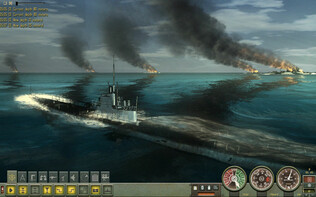 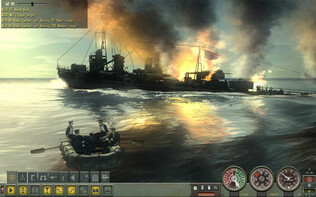 Silent Hunter® 4: Wolves of the Pacific:
Silent Hunter, the industry-leading naval warfare simulation franchise for over a decade, returns to its roots with next-generation graphical realism, immersive gameplay, innovative crew evolution and more action than ever before.

Silent Hunter® 4: Wolves of the Pacific - Add-On U-Boat-Missions:
Experience the thrill of the hunt! Prowl the waters as the captain of a German submarine in a never-before-seen theatre of operations — the Indian Ocean. Take part in the war against British supply lines off the coast of North Africa and support the Japanese war against the U.S. Navy.

Please note that the online features for this game are no longer supported. The Multiplayer mode / Co-op mode will no longer be accessible.

© 2007 Ubisoft Entertainment. All Rights Reserved. Silent Hunter, Ubisoft, Ubi.com, and the Ubisoft logo are trademarks of Ubisoft Entertainment in the U.S. and/or other countries. Video material furnished under license by and copyright © PeriscopeFilm.com and used with permission.