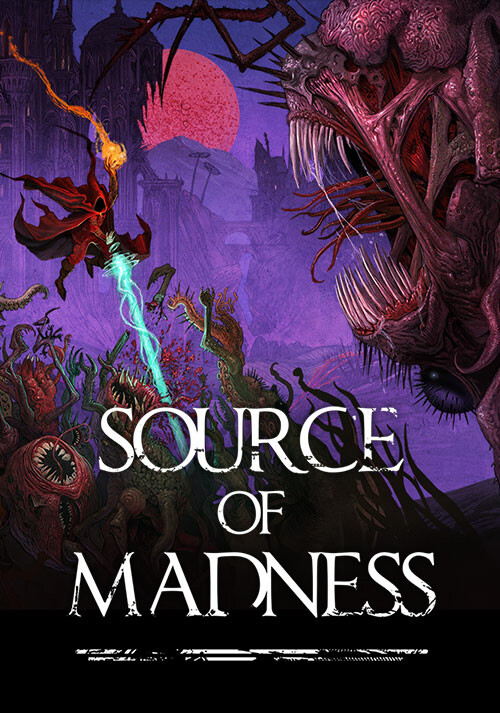 Add Source of Madness to your wishlist

Videos and Screenshots Source of Madness 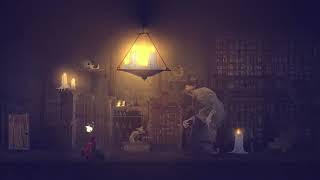 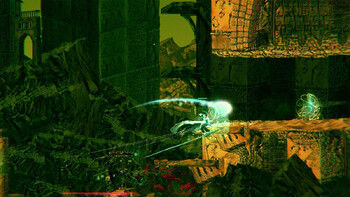 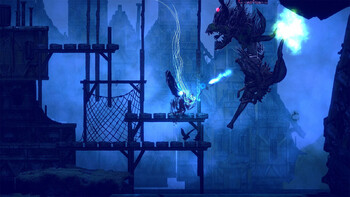 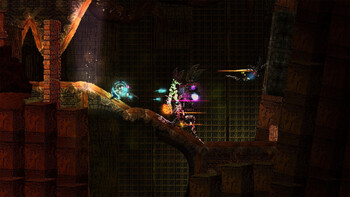 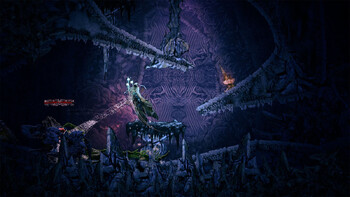 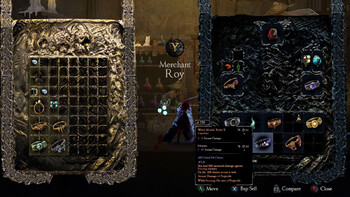 Description of Source of Madness

Buy Source of Madness as a Steam key at Gamesplanet.com

Source of Madness is a side-scrolling dark action roguelite set in the Loam Lands, a twisted Lovecraftian inspired world powered by procedural generation and AI machine learning. Take on the role of a new Acolyte as they embark on a nightmarish odyssey. Uncover the cosmic secrets of the Loam Lands and The Tower of Madness, the moon’s mysterious Citadel.

Hordes of nightmarish beasts
The horrific monsters you face are never the same, concocted with procedural generation and animated using a neural network AI

Ever-changing landscapes
Rendered in a beautiful AI assisted art style, the fascinating world of the Loam Lands reveals a deep arcane lore as players uncover its many secrets

Problems with Source of Madness?

To install and launch Source of Madness Demo, you need to have the Steam application installed. Is Steam installed on this computer?