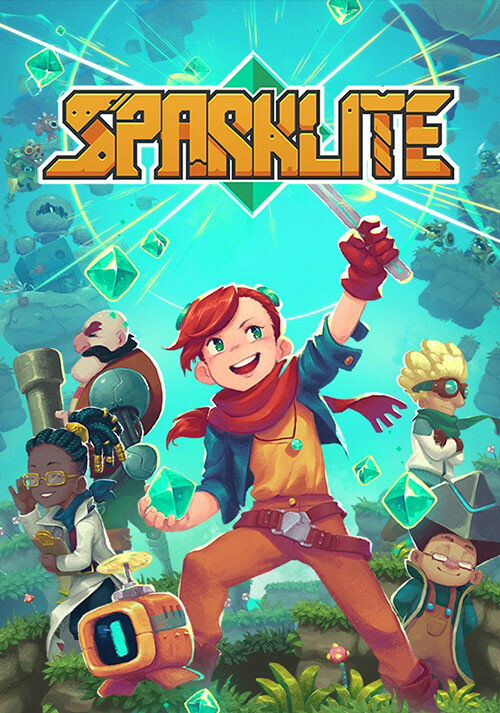 Add Sparklite to your wishlist 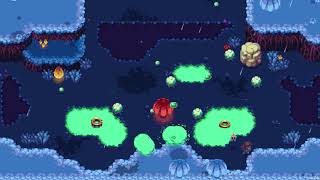 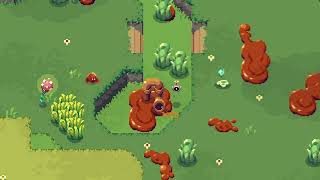 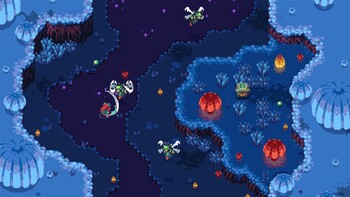 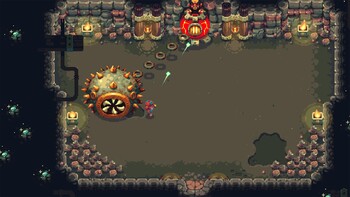 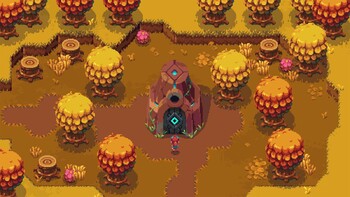 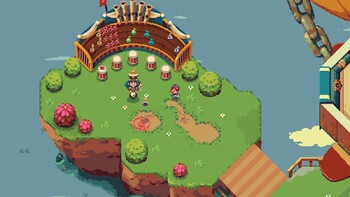 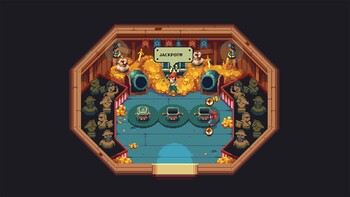 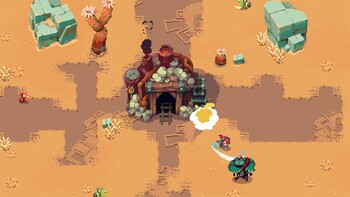 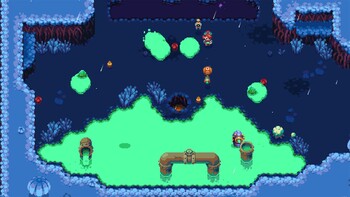 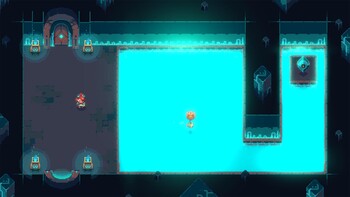 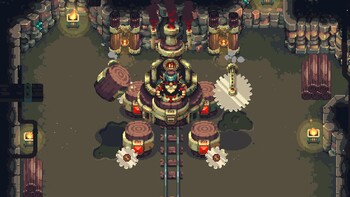 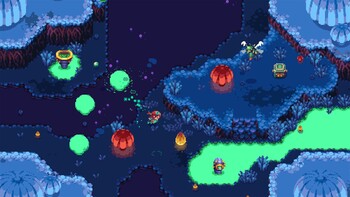 Explore an ever-changing world with Sparklite - Out Now!

Dive into the world of Sparklite, a brand new action adventure game from developer Red Blue Games and publisher Merge Games. In Sparklite you play as Ada, a brave hero who has crash landed on a new world known as Geodia. Travel the procedurally generated world, meet locals, use gadgets, guns and gear to help you survive the world as you take on various challenges. Harness...

Buy Sparklite as a Steam key at Gamesplanet.com

Sparklite is an action-adventure set in a whimsical and ever-changing land. Battle foes in top-down action using an arsenal of gadgets, guns, and gear. Explore dangerous corners of the world, take down titans of the mining industry, and harness the power of Sparklite!

Everything in the world is tied together by Sparklite... it's the life force of the planet, and the inhabitants have learned that it can be channeled safely. Or, for those brave or greedy enough, it can be consumed for a surge of power with grave consequences.

The Baron has devised a plot to mine the world’s Sparklite core. He mines Sparklite and burns/ consumes it to fuel his powerful war machines, but the pollution from the consumed Sparklite is corrupting the world. Animals have turned into violent monsters, and the environment is rotting away. But the world has a natural defense in its Sparklite core. Periodically, the core causes the world’s crust to fracture, rearranging the land and setting back the Baron’s efforts. If the Baron can obtain the core, he will gain the ability to create a new world where he has ultimate power.

Our hero, Ada, must travel to each zone of the world to shut down its Digsite, lowering the Baron’s defenses so that she can stop him before it’s too late…

"A charming Zelda-esque Roguelike with a compelling assortment of permanent upgrades. A few technical issues do detract from the experience, but the beautiful world of Sparklite is..."

"Sparklite is overflowing with charm, and it is an absolute delight to explore the constantly shifting land of Geodia. While shallow gameplay, a lack of narrative complexity, and a..."

To install and launch Sparklite Demo, you need to have the Steam application installed. Is Steam installed on this computer?