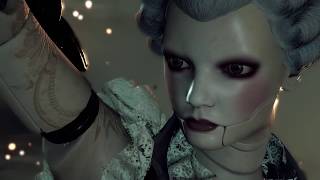 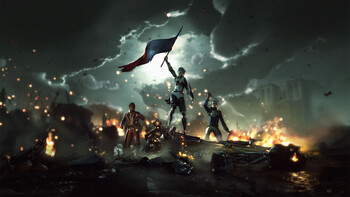 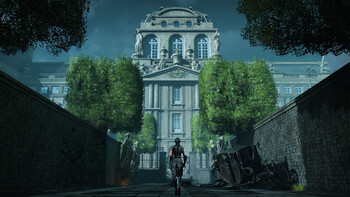 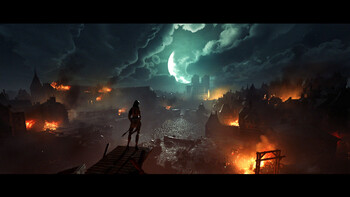 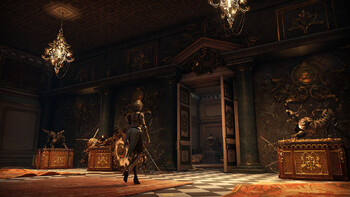 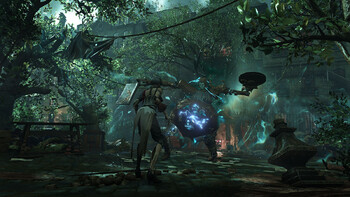 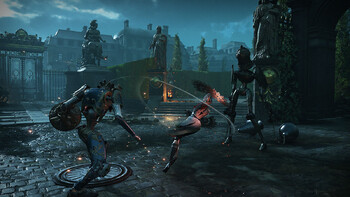 Preorder now your Steam key for Steelrising - Bastille Edition at Gamesplanet to receive the Marie-Antoinette outfit for Aegis and gain access to a closed beta from 25 August.

Buy Steelrising - Bastille Edition as a Steam key at Gamesplanet.com

Get the complete experience with the Deluxe Edition, which includes:

The city burns and bleeds as it suffers the madness of King Louis XVI and his violent legions of automatons. Aegis, a mechanical masterpiece created by the engineer Vaucanson to be the queen's bodyguard, must save the French Revolution in this challenging action-RPG.

CHALLENGING COMBAT BETWEEN AUTOMATONS
Up against the king's mechanical soldiers, deadly accuracy will be needed. String together dodges, parries, jumps and devastating attacks to fight your way through Paris. Every fight will test your nerve and requires excellent discipline, while the huge relentless machine bosses demand patience and skill.

AEGIS: A CHARACTER WITH EXTRAORDINARY SKILLS
Define your own style and upgrade your abilities as you progress through the game. You can play as a ruthless warrior, a hard-hitting bodyguard, a deadly dancer or a virtuoso of the elemental arts. Take advantage of a wide variety of weapons and skills to approach each fight in your own unique way.

REVOLUTIONARY PARIS IS YOUR PLAYGROUND
Using carriages, grapples, secret passages, a detailed map, and other methods and tools you find along the way, explore a city experiencing its darkest days. Your grappling hook adds a new dimension to exploration and Paris's verticality. Combined with your dash ability, it will provide access to all the city's secrets across multiple levels you can explore over and over again.

CHANGE THE COURSE OF HISTORY
You are one of the main characters of an alternative history where Paris is being choked by a tyrant king. Allies and enemies with unclear motives will cross your path, such as Marie-Antoinette, Lafayette and Robespierre. It's up to you to cut a path through all the plotting and put an end to one man's madness so that the French Revolution succeeds.