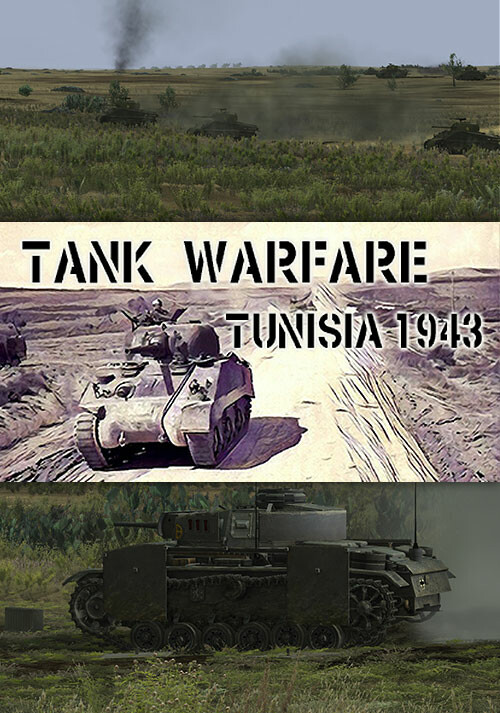 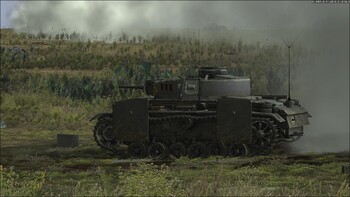 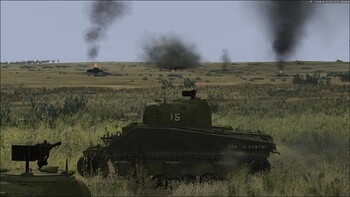 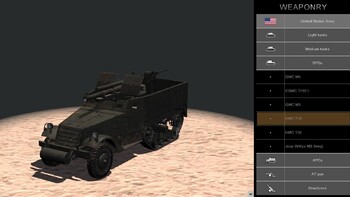 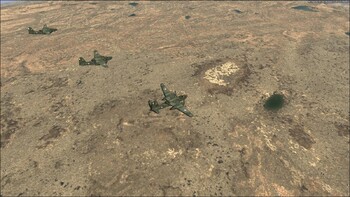 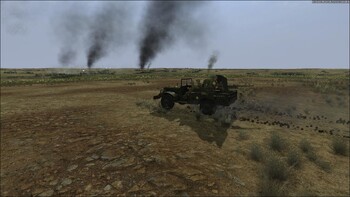 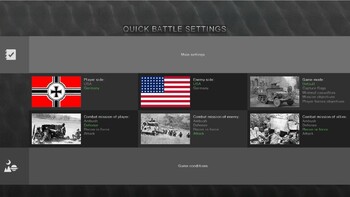 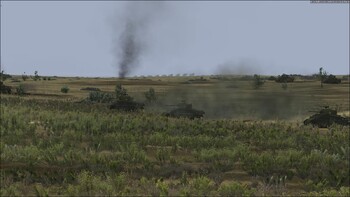 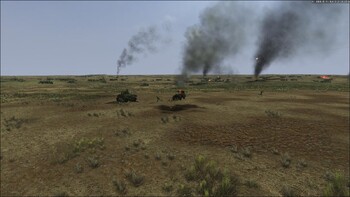 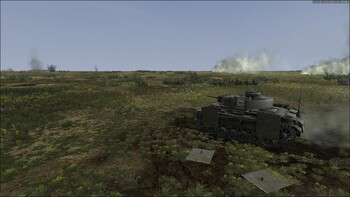 Buy Tank Warfare: Tunisia 1943 as a Steam key at Gamesplanet.com

Game is comprised of two modes:

Large-scale operations for the US Army and Wehrmacht with realistic organizational structure. The campaign features more than 50 detailed vehicles produced in Germany, USA and UK. Over 400 sq. km of realistic landscapes were reconstructed from topographical maps and photo and video materials.

Also, you can view detailed info on each unit in the interactive encyclopedia, and an interactive tutorial will explain most aspects of the game.