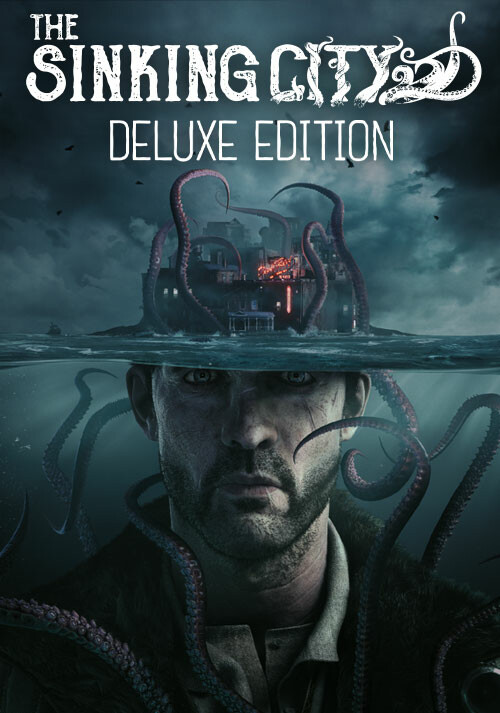 Add The Sinking City - Deluxe Edition to your wishlist 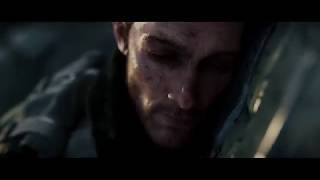 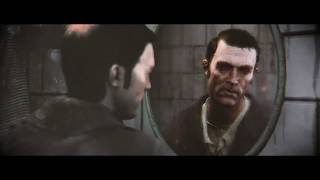 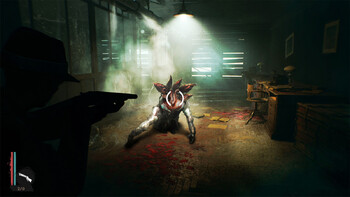 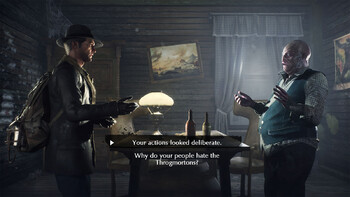 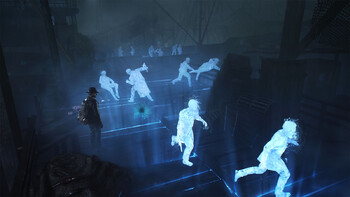 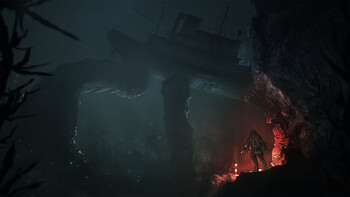 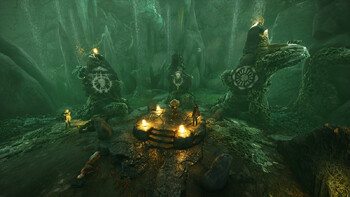 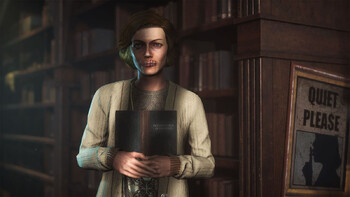 Upgrade your experience with the Deluxe Edition which includes:

The Sinking City is an adventure and investigation game set in an open world inspired by the universe of H.P. Lovecraft, the master of Horror. The half-submerged city of Oakmont is gripped by supernatural forces. You're a private investigator, and you have to uncover the truth of what has possessed the city… and the minds of its inhabitants.

© 2019 Published by Bigben Interactive S.A. Developed by Frogwares. Published under license and authorization of Frogwares. All Rights Reserved. The Sinking City, Frogwares and their respective logos are trademarks of Frogwares.

"The enjoyable Cthulhu detective story is enough to be worth seeing through, but it’s a mystery why the other parts of the game couldn’t be as strong."

"While occasionally frustrating, The Sinking City's compelling stories, exciting environments, and memorable characters make for one of the better Cthulhu lore games around."