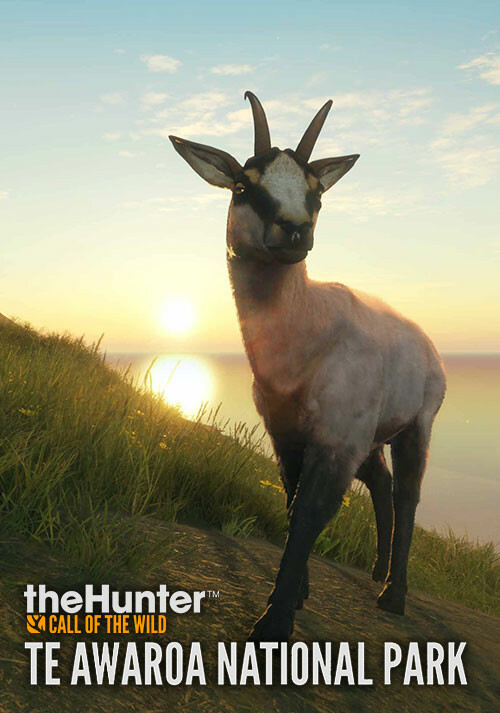 Add theHunter: Call of the Wild - Te Awaroa National Park to your wishlist 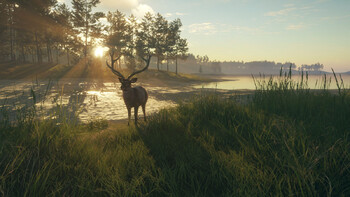 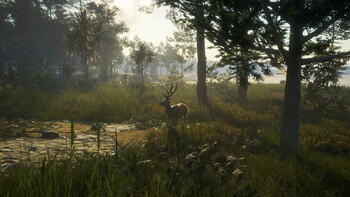 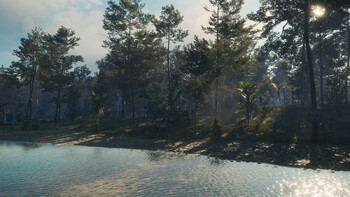 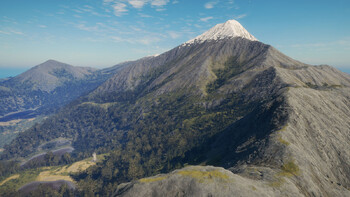 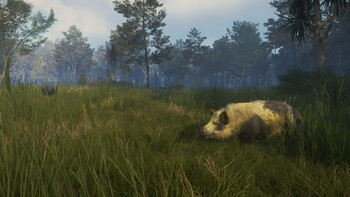 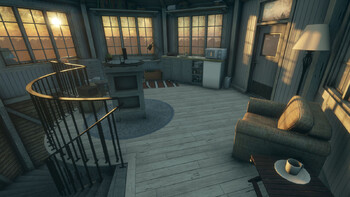 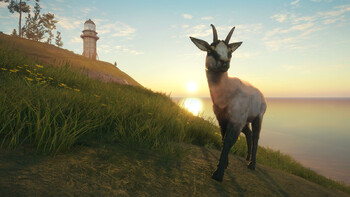 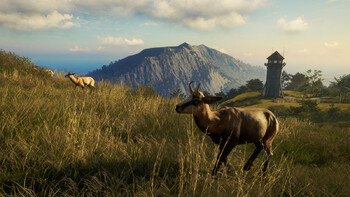 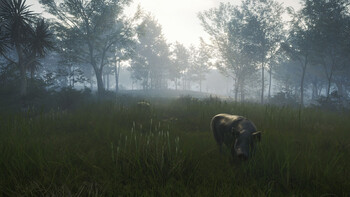 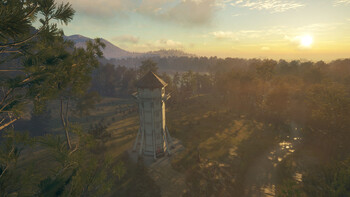 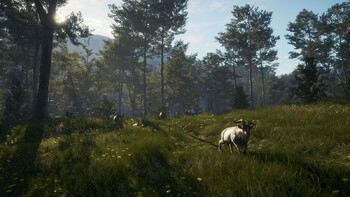 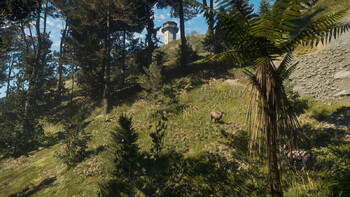 Buy theHunter: Call of the Wild - Te Awaroa National Park as a Steam key at Gamesplanet.com

There’s something truly magical about Te Awaroa National Park, something that has captured the imagination of movie directors and hunters alike for generations. Rolling hills, temperate rainforests, and deciduous forests combine to create a microcosm of the entire South Island of New Zealand. Watch the landscape shift before your very eyes as you trek across this beautiful reserve.

While hunters make their way here in search of Sika Deer, Chamois, and Feral Goats, Te Awaroa National Park has also seen an influx of tourism due to the movies recently filmed in the area. It’ll be up to you and warden Kiri Taylor to ensure that no permanent damage is done to the splendour of the reserve, and that its native flora and fauna are preserved.

Te Awaroa's Fauna
Tracking the numerous animals that roam Te Awaroa’s stunningly diverse environments is a favorite among hunters. For some, it’s the rush of stalking a prized Sika Deer in the beech forest that draws them here, while others come in hopes of catching a rare glimpse of the Feral Pigs, Feral Goats, and Chamois. And for those looking for a more relaxed experience, there’s plenty of Red Deer, Turkey, European Rabbits and Fallow Deer to hunt.

Te Awaroa's Flora
It’s of no surprise that Te Awaroa has been used to depict fairytale landscapes, as it's ever-changing ecosystems are truly a sight to behold. From the steep, impressive mountains that divide the reserve, to the sparkling beaches and dense temperate forests, the region transforms under your very feet. There are also more familiar hunting grounds available, such as spruce and pine forests.

Versatile Surplus Rifle
What the F.L. Sporter .303 lacks in condition, it more than makes up for in performance. The bolt action is smooth, reliable and easy to cycle, and it’s a proven rifle for both hunting and target practice. With a wide selection of compatible sights, and a great effective range, it can take down a broad selection of animals without problem.

Missions and Measures
Stretching across a vast 25 square miles (64 square kilometers), Te Awaroa National Park has always been a place to get away from it all, both for the first Polynesian settlers and the hardy men who made their names hunting deer from helicopters. Times are tough though, and when warden Kiri Taylor reluctantly agrees to allow a series of Hollywood films to be made in the reserve, it goes from sleepy backwater to daytripper hotspot almost overnight.

Now, with the reserve's delicate ecology threatened, Kiri has had enough. With you at her side, she’s going to show the world that New Zealand isn’t all just haka and halflings. Across 16 new story missions, you’ll deal with local menaces, patch things up between old friends, and discover the truth behind a long-forgotten legend.

Share the experience
You’re able to hunt in Te Awaroa National Park even if you don’t own the DLC by joining someone in multiplayer who does. This will give you access to everything except the narrative missions.