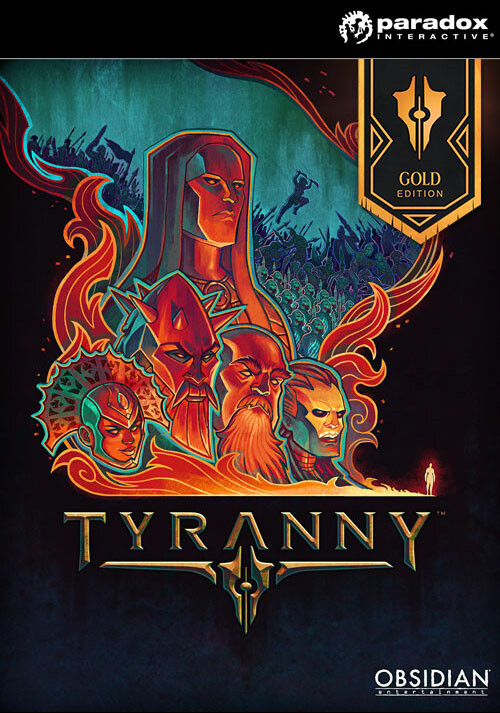 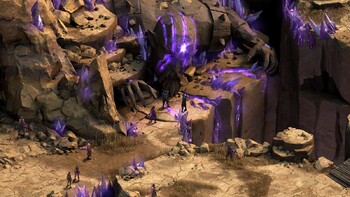 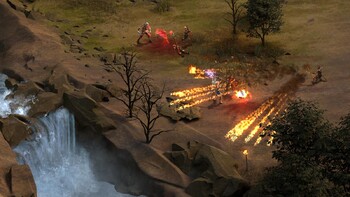 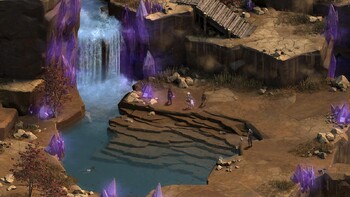 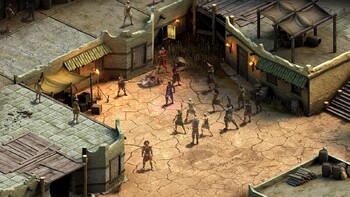 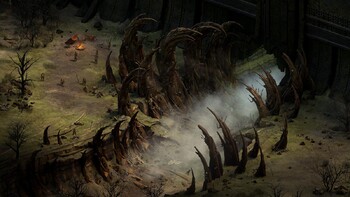 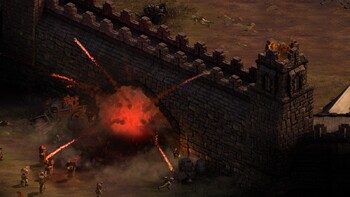 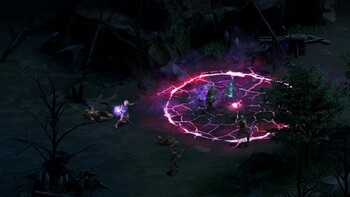 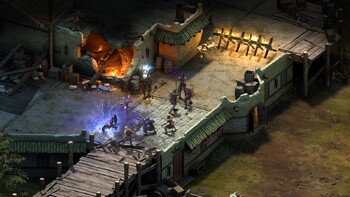 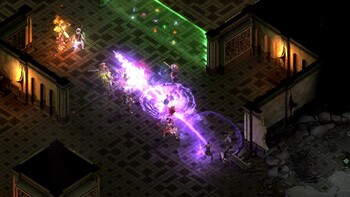 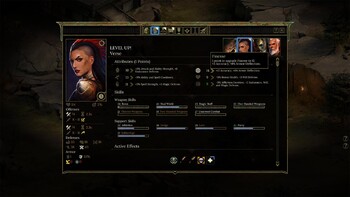 Buy Tyranny - Gold Edition as a Steam key at Gamesplanet.com

Tyranny – Gold Edition is the ultimate Tyranny experience that includes the base game, every Tyranny Expansion and all additional DLC. Experience a story-driven RPG where your choices mean all the difference in a world conquered by evil. 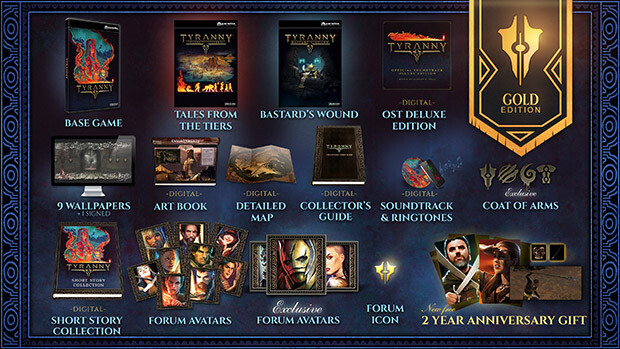 "Tyranny is a memorable RPG that looks great and feels fresh, even while largely working in the confines of the old Infinity Engine style. It's also the rare sprawling RPG that..."

"Tyranny's depiction of evil is fascinating and thought-provoking, albeit somewhat obscured by convoluted quest-lines and repetitive combat."