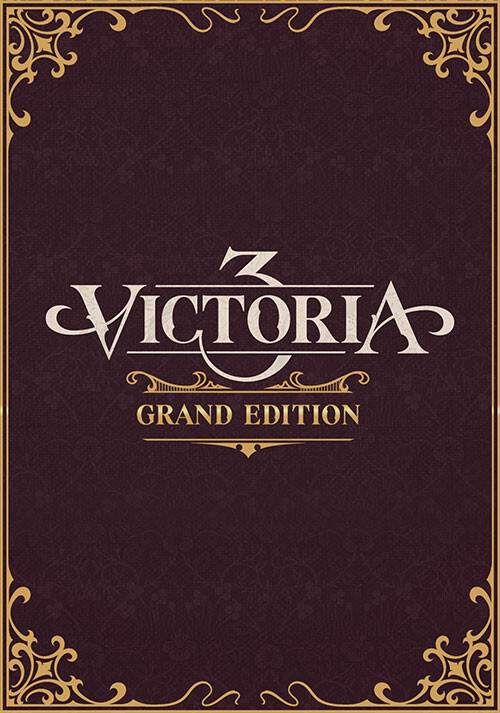 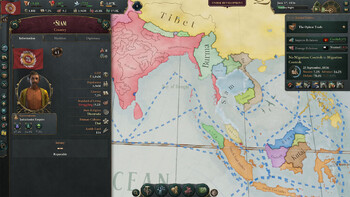 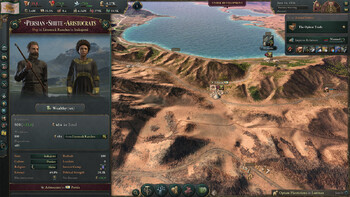 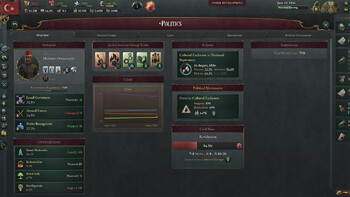 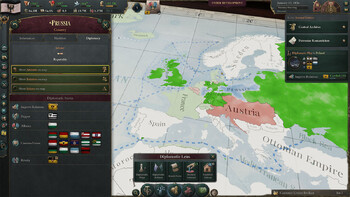 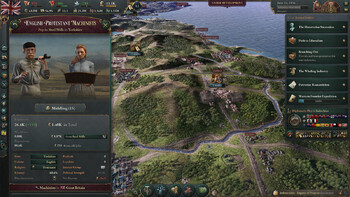 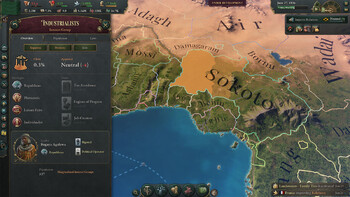 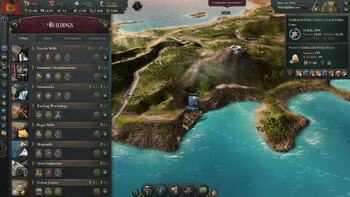 Pre-Order your Victoria 3 - Grand Edition Steam key at Gamesplanet and receive music from the game’s predecessor, Victoria II. This remastered soundtrack is a tribute to the beloved cult classic, with new versions of some of your favorite Paradox music. 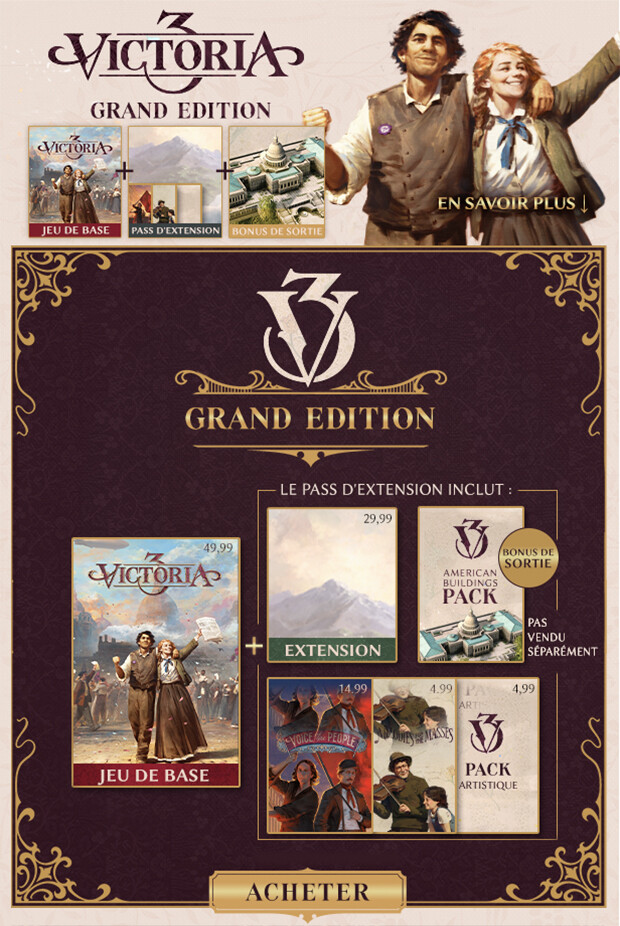 Paradox Interactive has today let a cat out of the bag that simply every strategy fan will want to adopt straight away. A great strategy series will finally be continued with the release of Victoria 3 on 25.10.2022. With the announcement of the surprisingly timely release date, developer Paradox has also released two new trailers that make Victoria 3 tasty. The "Pre-Order...

Buy Victoria 3 - Grand Edition as a Steam key at Gamesplanet.com

Get the full experience of Victoria 3 with the Grand Edition, which includes the base game as well as the expansion pass, including: 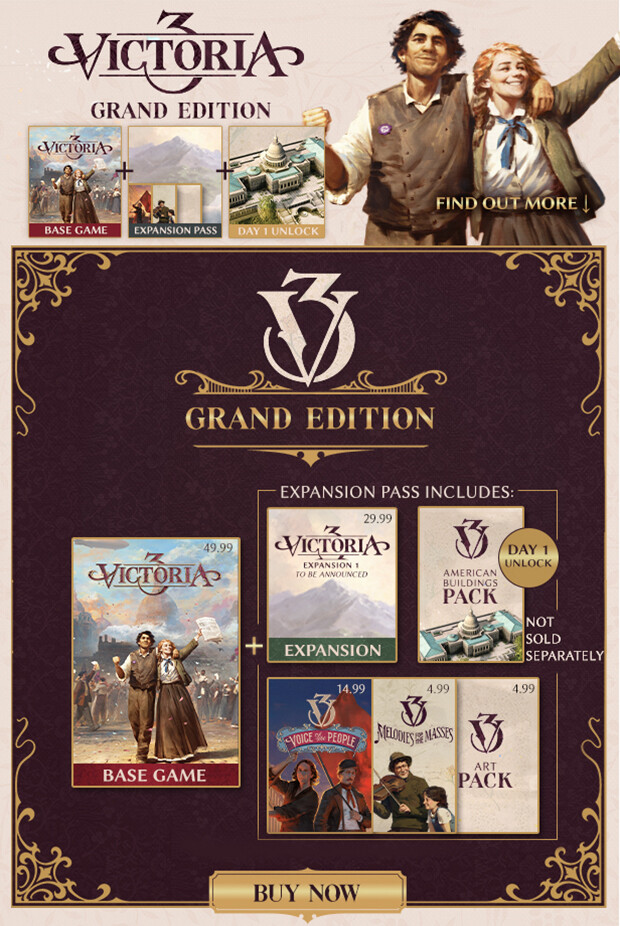 SHAPE A GRAND TOMORROW
Paradox Development Studio invites you to build your ideal society in the tumult of the exciting and transformative 19th century. Balance the competing interests in your society and earn your place in the sun in Victoria 3, one of the most anticipated games in Paradox’s history.

PLAY ON A GRAND STAGE