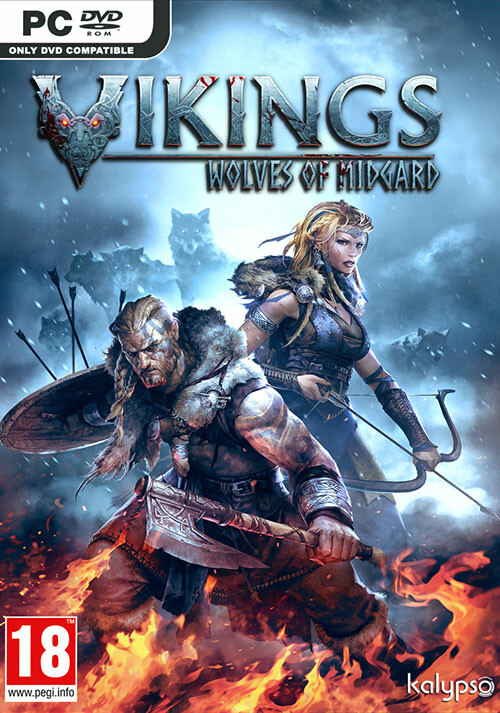 Add Vikings - Wolves of Midgard to your wishlist 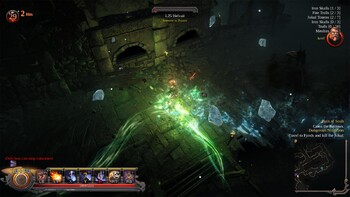 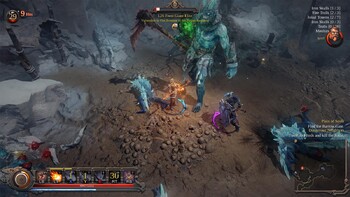 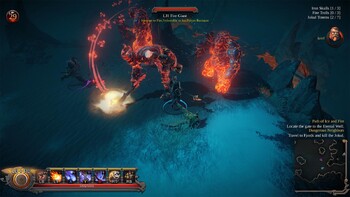 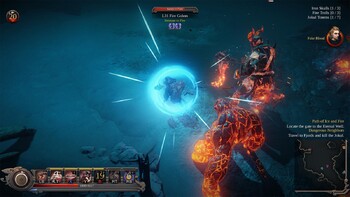 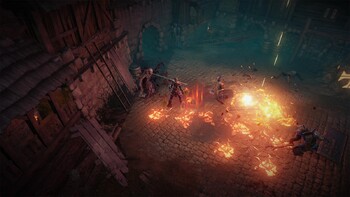 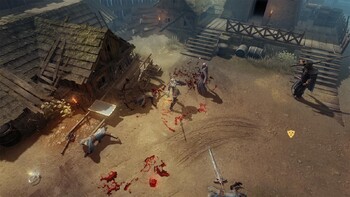 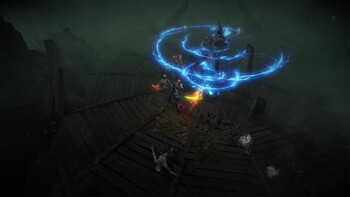 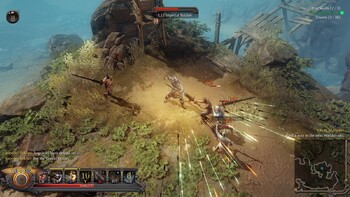 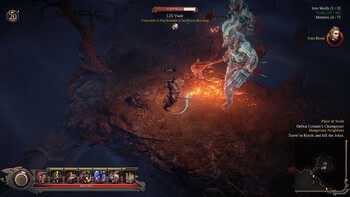 The vikings are coming with the launch of Vikings Wolves of Midgard today, in this new trailer you can see some of the features that are present with the game. Do you have what it takes t...

The upcoming action RPG Vikings - Wolves of Midgard is a fast paced game (which looks like it has a little Diablo inspiration thrown in the mix). You will travel to the to the Shores of M...

Description of Vikings - Wolves of Midgard

Buy Vikings - Wolves of Midgard as a Steam Key.

Fear the wolves. They are cold, they are hungry - and they will stop at nothing to survive…

Ragnarok. Legend has it that when the coldest winter descends, the Jotan will return to take their vengeance against the Gods of Asgard. The world is on the road to perdition and the fate of Midgard hangs in the balance. But when the Fire and Frost Giants begin to merge their armies, they encounter the clan of the Ulfung – the Wolves of Midgard. Bloody, but unbowed following the destruction of their village, this notorious band of ostracized Viking warriors are determined to seize their destiny and save the world. As clan chief, you must save Midgard from complete annihilation, and spearhead the charge to vanquish the fiendish creatures of the Fimbulwinter.

The Deadly Fimbulwinter
Withstand the deathly colds and protect yourself from exposure to nature’s wrath in order to survive.

Tribute To The Gods
Collect blood from fallen enemies and sacrifice it at the altar to gain gifts from the Gods to enhance your powers.

The Art Of Combat
Perfect your skills with each weapon to unlock their true potential, including swords, bows and spell-powered canes.

The Power Of The Gods
Make the abilities of the Gods your own by equipping power-infused amulets, like the Talismans of Thor or Loki. Put your new skills to the test by competing in the Trials of the Gods to earn further rewards.

Teamwork
Team up with a friend and journey to the Shores of Midgard together in an epic two player online co-op mode. Choose between four difficulty levels to suit your skills and talents. Do you dare attempt the unrelenting hardcore mode?

"Vikings: Wolves of Midgard is a recommendable dungeon crawler, with fun and interesting enemies, a wide but not overwhelming array of player abilities, and an engaging combat system..."

"Vikings: Wolves of Midgard isn't quite as good as Diablo III, but it could never have been. A smaller publisher like Kalypso just can't match the budget of a top-tier Activision..."

"While a little unpolished, Vikings – Wolves of Midgard is over-the-top fun."

Problems with Vikings - Wolves of Midgard?

To install and launch Vikings - Wolves of Midgard Demo, you need to have the Steam application installed. Is Steam installed on this computer?