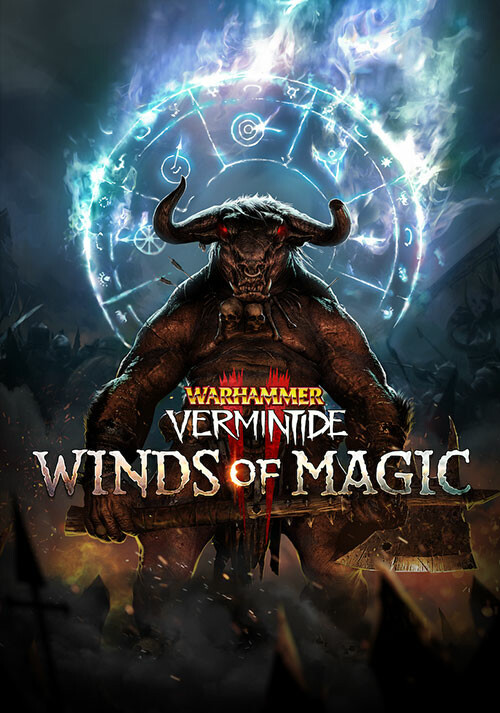 Add Warhammer: Vermintide 2 - Winds of Magic to your wishlist

Buy Warhammer: Vermintide 2 - Winds of Magic as a Steam Key.

The first expansion for Warhammer: Vermintide 2 brings a brand new enemy faction and new challenges to the game. As a meteor crashes down in the Reikland, Beastmen emerge from the depths of the Reikwald forest and rush to the epicenter to claim it as a Herdstone. It is up to the five heroes to stop them before a dreadful disaster strikes the Empire.

The winds of magic are made up of different “weaves” and will be a combination of: