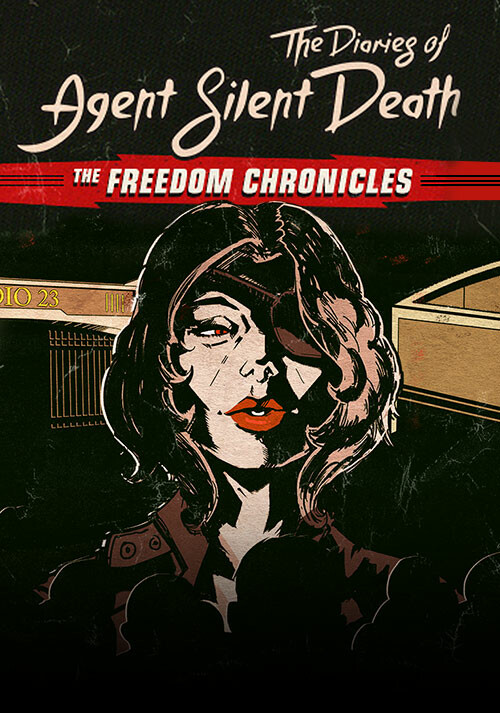 Add Wolfenstein II: The Diaries of Agent Silent Death (DLC 2) to your wishlist 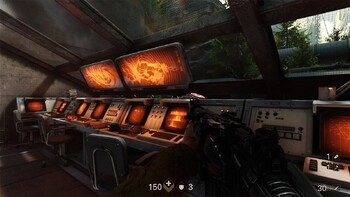 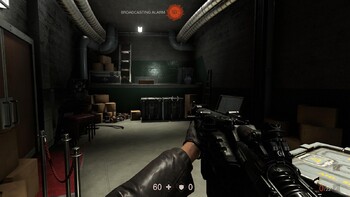 Your mission to liberate America from the Nazis has only just begun. Continue the fight in The Diaries of Agent Silent Death, the second in a series of three DLC packs available as part of the Wolfenstein® II: The Freedom Chronicles.

Play as former OSS agent and assassin, Jessica Valiant, AKA Agent Silent Death! Hot on the trail of a sinister plot, Valiant finds herself in the offices of Paragon Pictures, Tinseltown film studio turned Nazi propaganda machine. Stalk, shoot and stab from the shadows in pursuit of your prey in the Diaries of Agent Silent Death!

Only you can overcome the Nazi threat in…The Freedom Chronicles!