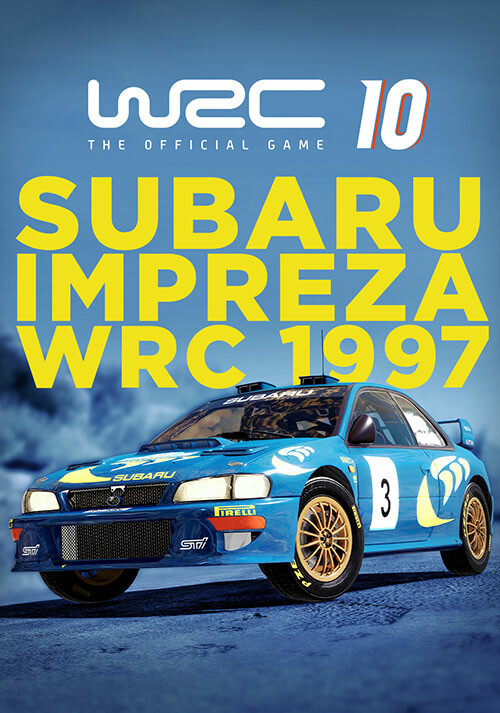 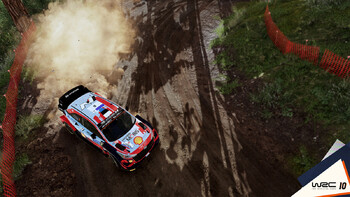 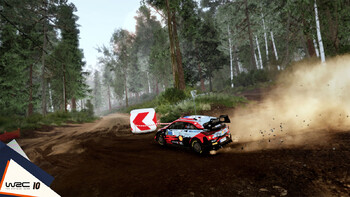 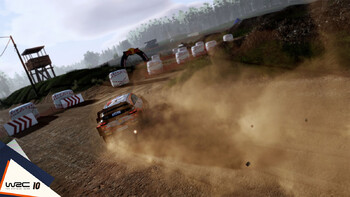 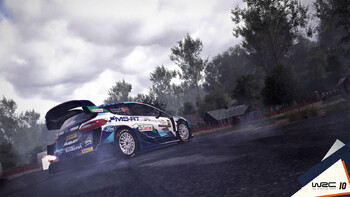 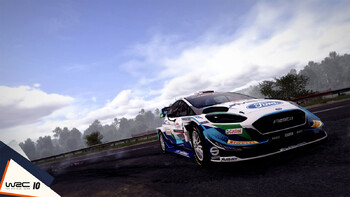 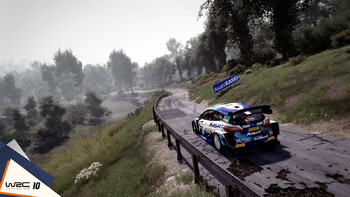 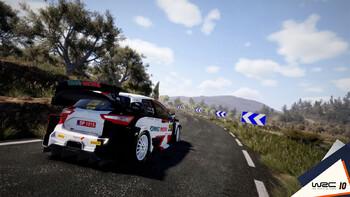 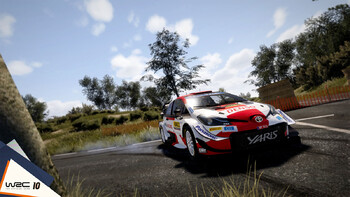 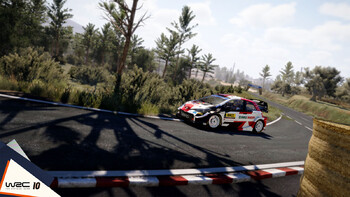 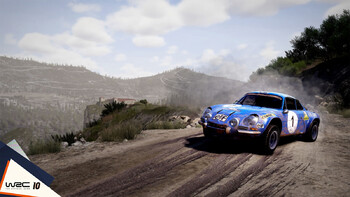 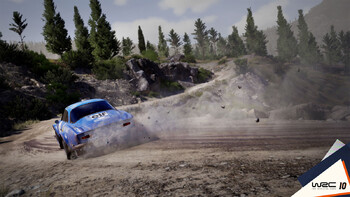 The 1997 Subaru Impreza WRC driven by rally legend Colin McRae is certainly one of the most iconic cars of the past 50 years of the World Rally Championship. In this car, Colin McRae finished as runner-up in 1997, behind the Finn Tommi Mäkinen, who was also driving a Subaru Impreza WRC. With its iconic blue colour, this spectacular car is instantly recognisable. The DLC also includes an additional historic event for Anniversary mode: the Rallye Sanremo, won by Colin McRae and Nicky Grist.