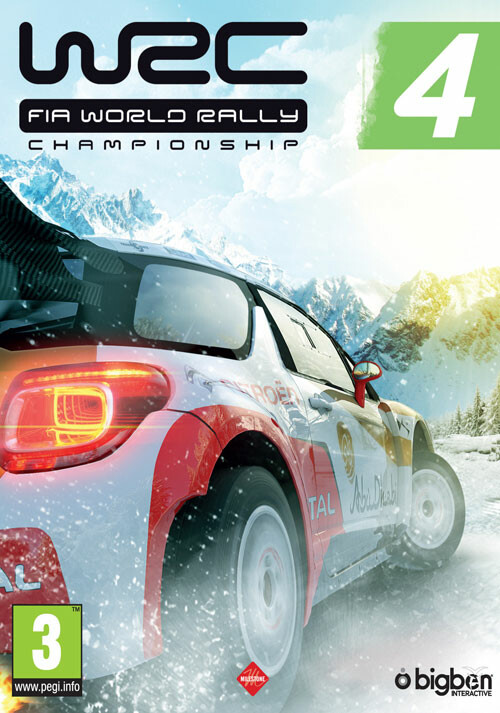 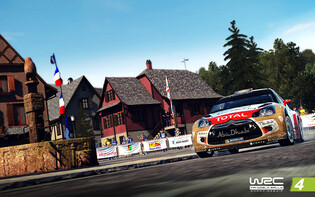 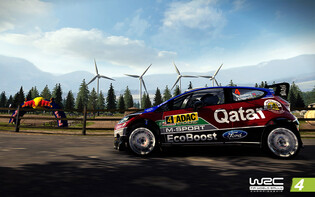 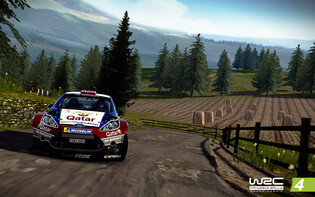 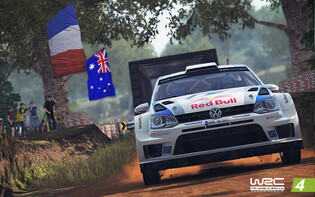 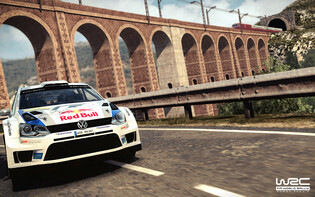 Show off your style and win the FIA WORLD RALLY CHAMPIONSHIP 2013 season!

Experience the 2013 season with the drivers, cars and courses of the WRC, WRC 2, WRC 3 and, for the first time, Junior WRC championships. Take advantage of an improved graphics engine and unprecedented realism that lets you develop new driving styles on surfaces that are more lifelike than ever. Play online against your friends morning, noon and night on one of the 78 available stages, each tougher than the last.