When it launched last year there was a huge amount of content to explore as you roamed around the open world Egypt in Assassin's Creed Origins, and soon you'll be able to expand the story further as new DLC packs are coming soon. These DLC packs will give players new stories, outfits, weapons and more. The first one will launch on January 23rd with the Hidden Ones DLC pack, which takes place 4 years after the main campaign and takes the action to the new region of Sinai. It will also raise the level cap from 40 to 45, allowing the player to gain more skills as they take on the Romans. Additionally, a new quest called "Incoming Threat" will be available prior to the release of the DLC which will be free for all players and sets the story for the Hidden Ones. 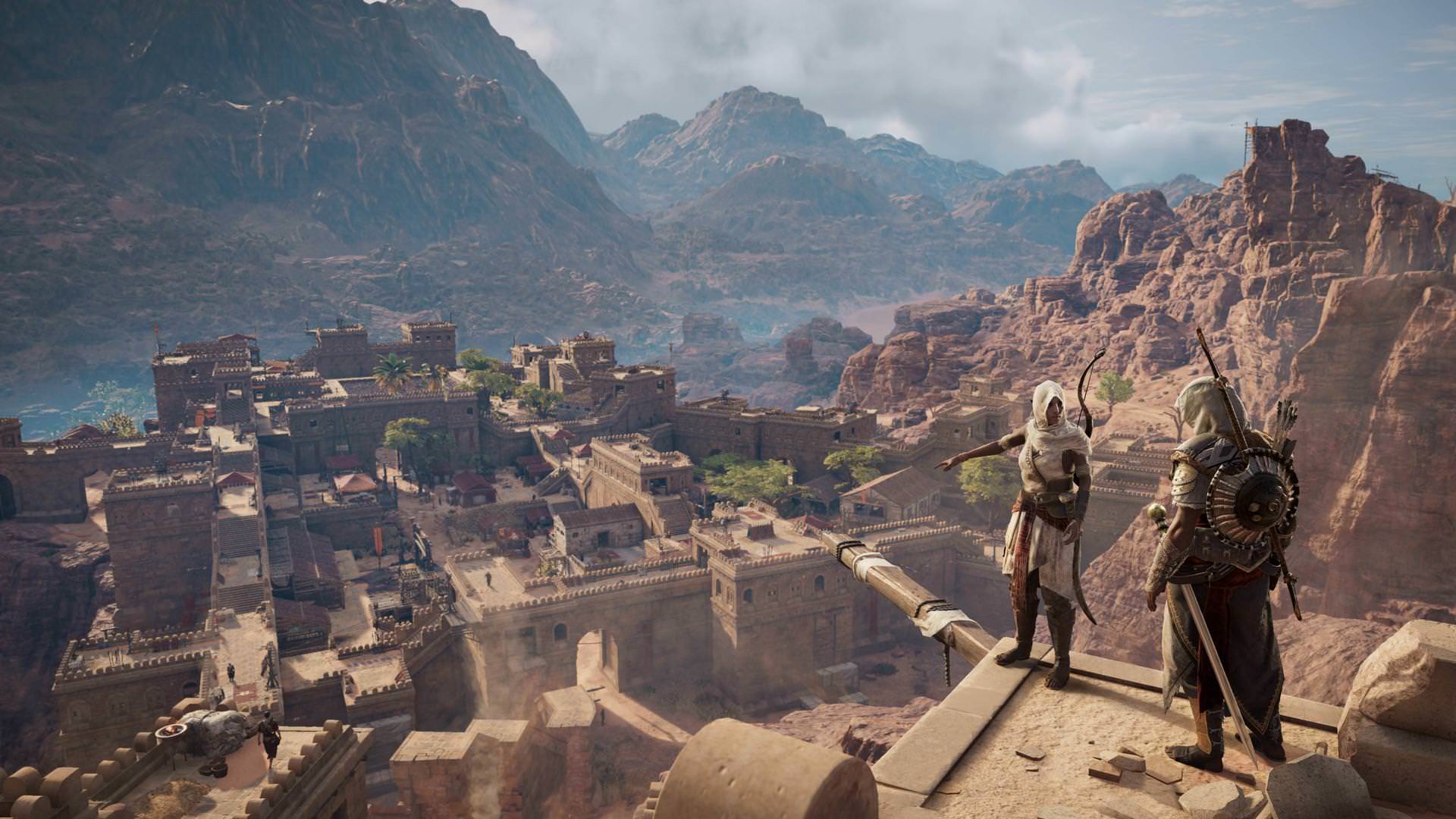 The Hidden Ones DLC will be available as part of the Season Pass, Gold Edition or can be purchased separately. Should you want to take on the new DLC, it's recommended that you be close to level 40 as it can offer a tough challenge for those trying it earlier. There will also be new crafting levels for Bayek to upgrade his gear, and if you can find them in Sinai - you could be riding into the sunset with 4 new Legendary Weapons! Get your hands on new mounts, a new outfit and more as you explore Sinai. Should you switch back to the main campaign, all progress will be retained so skills and upgrades carry over.

Next month will see the educational mode "Discovery Tour" make it's way to Assassin's Creed Origins for free to those who own the game on PC, that will let players learn more about the world of Egpyt and the people from history. Should you not already own the game then Ubisoft will also offer a separate version of the game for a reduced price. This new Discovery Tour update will be arriving on February 20th. 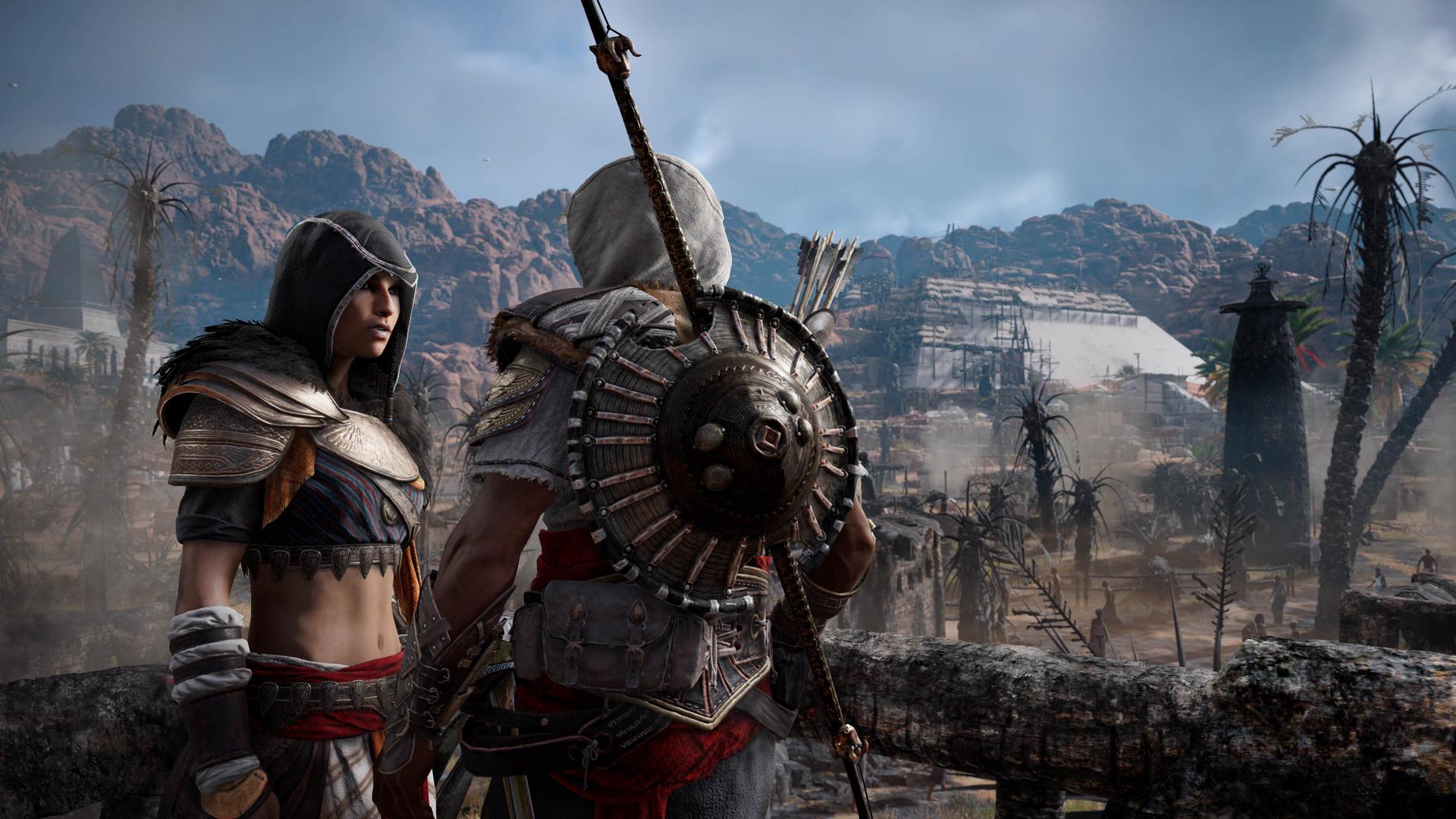 Lastly, the second expansion "The Curse of the Pharaohs" will arrive on March 6th and pit Bayek against mythical beasts and undead pharaohs in a strange new realm. The DLC will also bring with it another level cap increase, raising the level cap from 45 to 55 and takes place in the Valley of the Kings region (which can be seen in-game on the map right now). Outside of the level cap and new region, expect mount mounts, weapons and more when the second DLC arrives.

The Hidden Ones and The Curse of the Pharaohs DLC packs will be free to owners of the Season Pass, Gold Edition or can be purchased separately when they launch. There will also be free content on the horizon, such as the "Incoming Threat" quest which is available now.