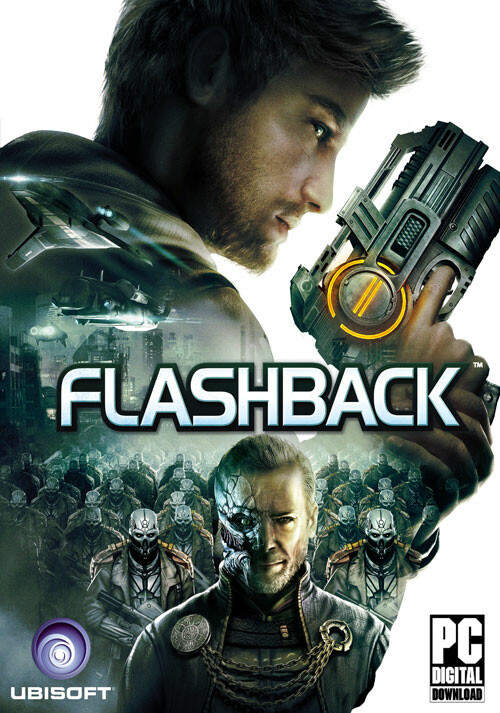 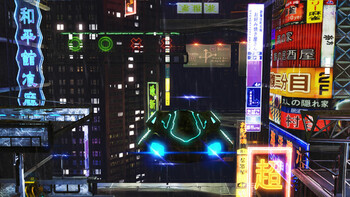 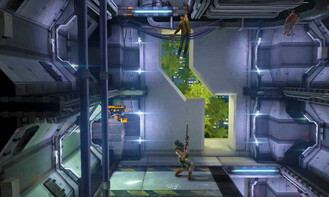 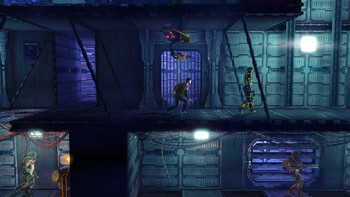 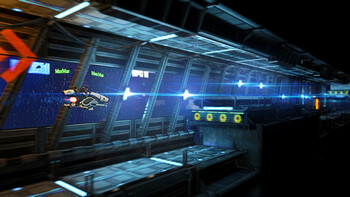 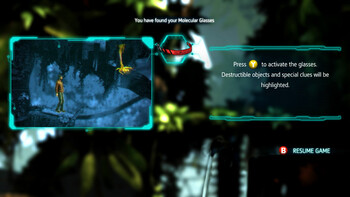 20 years after the original game’s launch, Conrad is enlisted back to active service for the triumphant return of one of the most acclaimed franchises in gaming history.

It’s not a reboot. It’s Flashback re-imagined. The original Core-Team revamped their own creation, leveraging the best of today’s technology while remaining true to the classic side-scroller that set the standards of the genre in the 90’s.