A 4X real-time strategy game from the developers of the critically acclaimed Northgard. Set in Frank Herbert’s groundbreaking Dune universe, you must lead your faction and battle for control and dominance over the harsh desert planet of Arrakis.

Head back to the sands as developer Shiro Games and publisher Funcom have released the massive Air & Sand update for Dune: Spice Wars today!

In the 3rd major update for the 4X real-time strategy game Dune: Spice Wars, players will get a whole new experience as flying units are being introduced for the first time. By expanding the game with flying units, Shiro are giving a deeper control over battlefields as they fight for resources on war-torn worlds. Sandworms need not be feared as you pilot new Ship and Frigate units over battlefields to safety.

That's not to say it's all about Air units, the game has also received a number of improvements and additions that improve the game further including the expansion of spy missions, political resolutions and the brand-new Spacing Guild mechanics. Balancing has also seen an update with many quests being updated. There's also new village features and Sietches that were added to the game - bringing more of Dune's universe into the game.

Aside from this there's a number of other improvements to the game with a UI update, multiplayer chat systems being improved. 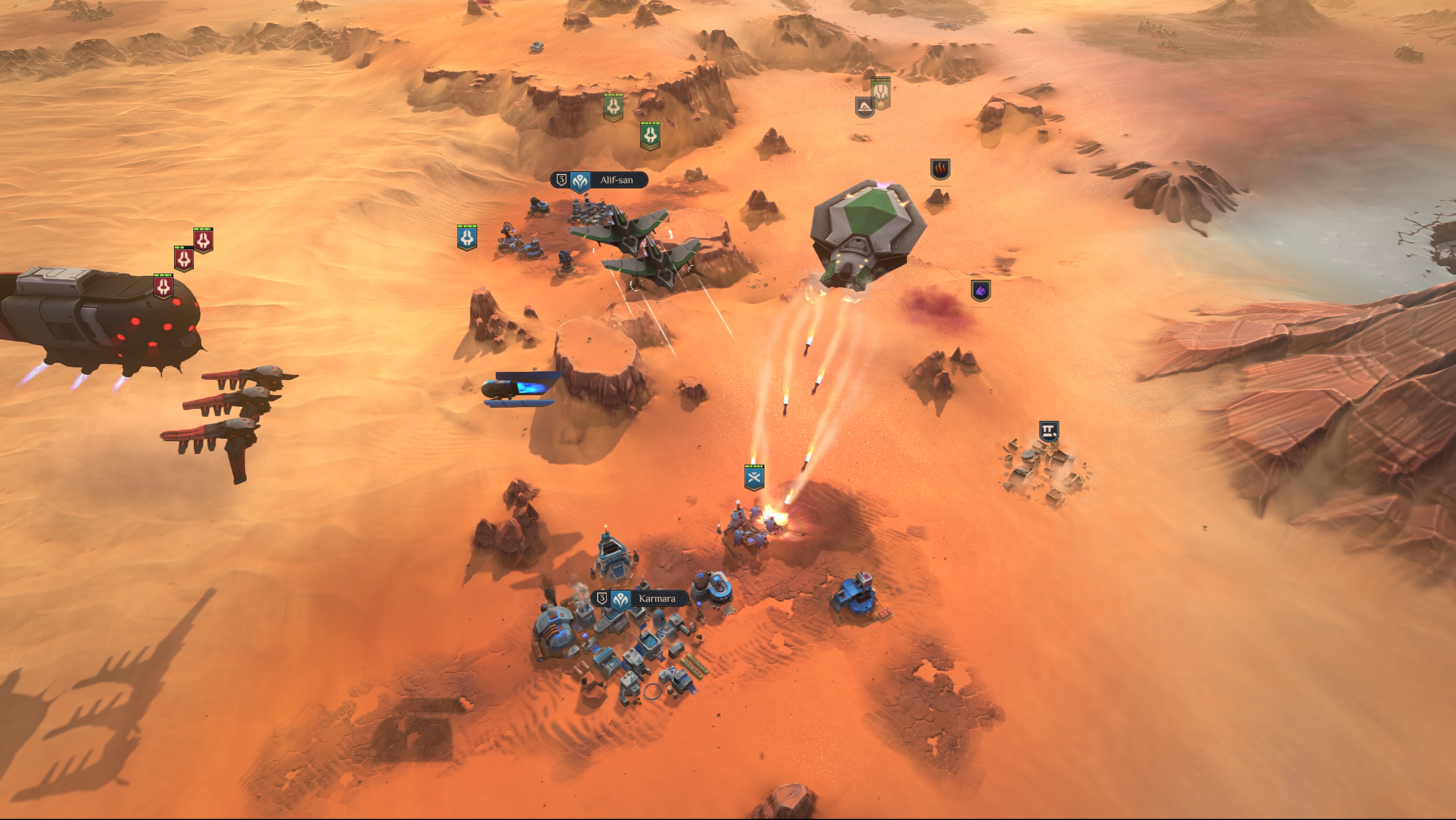 Interested in buying Dune: Spice Wars? As an official partner of Funcom and Shiro Games, you can save 20% off the game until November 21st in a brand new weekend deal to celebrate the latest update going live!