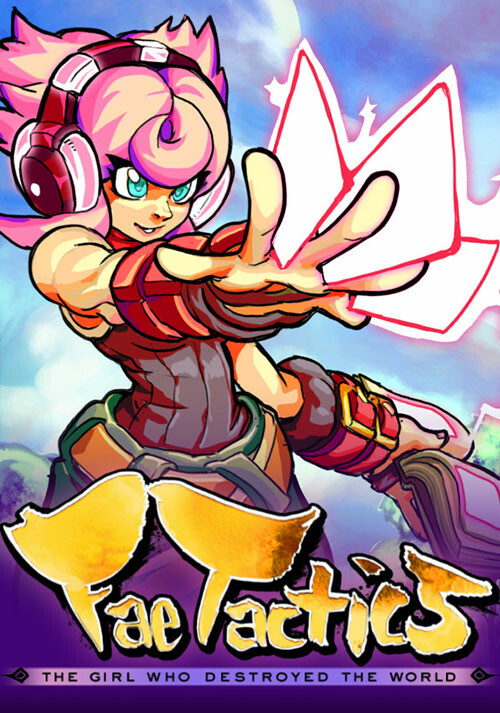 Add Fae Tactics to your wishlist 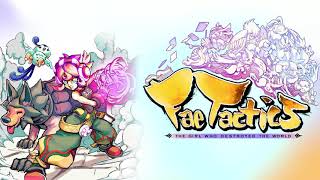 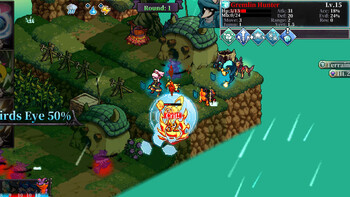 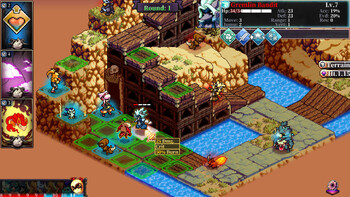 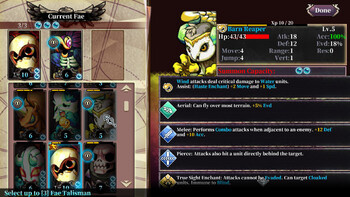 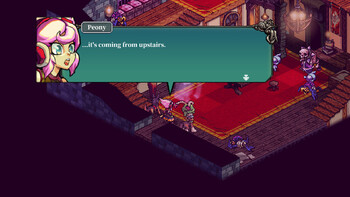 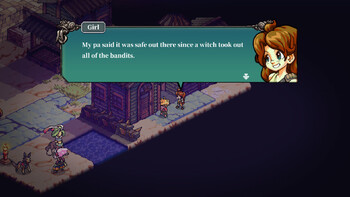 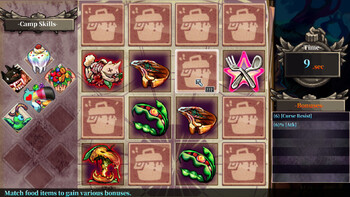 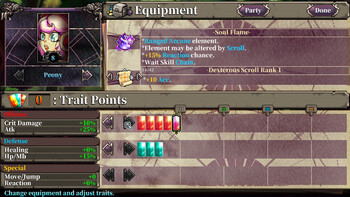 In Fae Tactics, follow a young magic user named Peony on her journey across a vibrant world full of mystery and danger. Summon allies, cast spells, and befriend a motley crew of characters as you dive into the growing conflicts between man and magical beings known as fae.

Long ago the world of magic was separated from the natural world by Elemental Gates. One day the seal on the gates was broken, flooding the natural world with magical fae creatures once thought to be myths. The worlds merging was imperfect and much of the land was torn apart. The devastation claimed the lives of most of the population of natural and fae creatures alike. Those that survived have forged new lives in the ruins of the old worlds, but growing tension between man and fae threaten to finish what began with the opening of the gates.

"Fae Tactics takes an enjoyable swing at streamlining a complex genre, but doesn't reinvent it in the process."

"Underneath its colorful, bubblegum exterior is one of the most inventive and challenging strategy RPGs I've played in a long time."

"Fae Tactics has only a few bumps in its lengthy and magical road, but these are mere speedbumps along the vast and enjoyable journey full of deep technical strategy, colorful fae and..."