The horns sound, the ravens gather. An empire is torn by civil war. Beyond its borders, new kingdoms rise. Gird on your sword, don your armour, summon your followers and ride forth to win glory on the battlefields of Calradia. Establish your hegemony and create a new world out of the ashes of the...

In what appears to be a tradition for TaleWorlds Entertainment, their upcoming medieval combat simulator and RPG sequel Mount & Blade II: Bannerlord was at Gamescom once again, but this time with a surprise. Developer TaleWorlds has finally lit the beacons on when players will be able to get their hands on the game, and we don't have to wait long as the game will launch into Steam Early Access in March 2020. The long awaited sequel has been in development for some time and players have been eagerly waiting to jump into the RPG sequel for years. TaleWorlds explained that the reason for the Early Access is to test the sandbox's limits by making it available to players. This will ensure that the game is stable and will be receive regular updates to make sure that it's the best it can be.

Considering we've had to wait this long it's refreshing to see it finally making the jump to Early Access. Check out the brand new Gamescom trailer while you wait for next year! 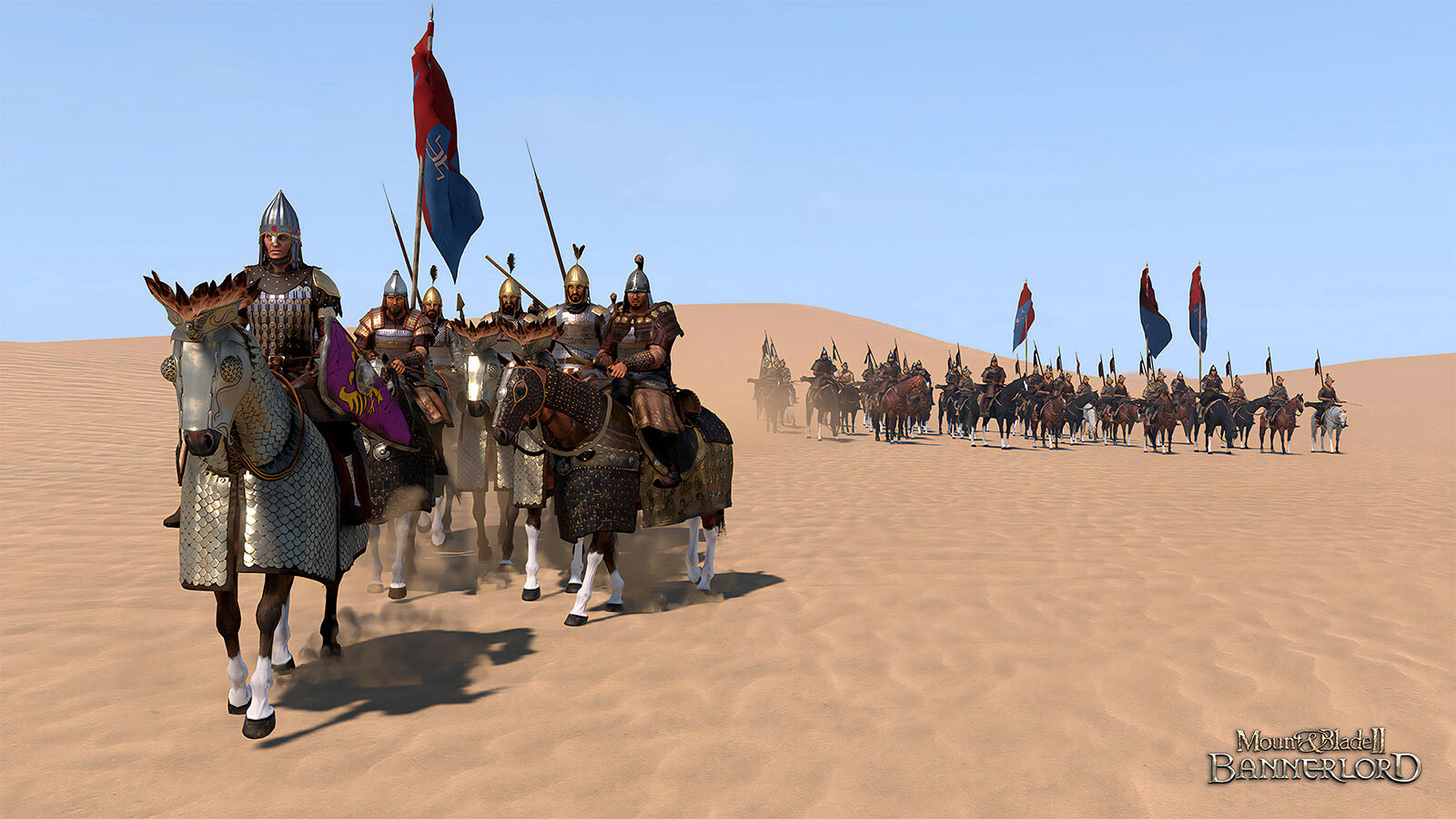 Mount & Blade II: Bannerlord is almost here and will be arriving in Steam Early Access in March 2020 for PC. Haven't tried the previous games? Save 20% off the Mount & Blade Full Collection today and explore massive open sandbox worlds!