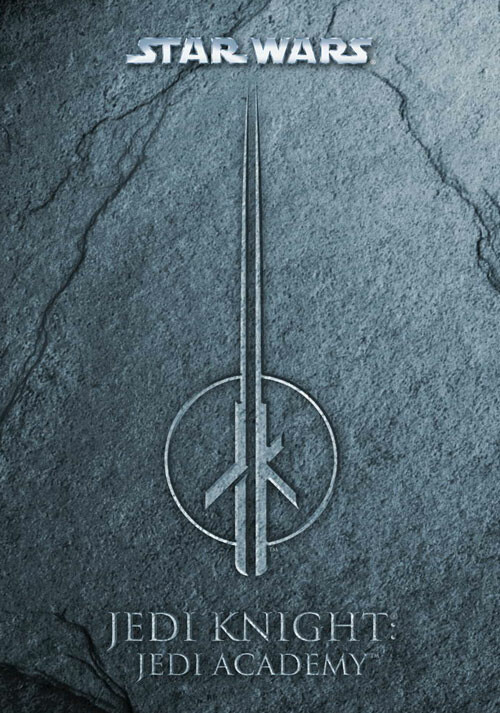 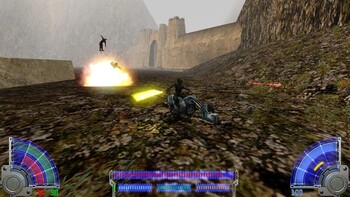 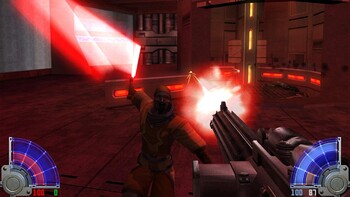 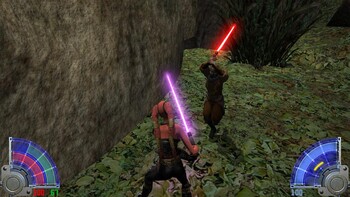 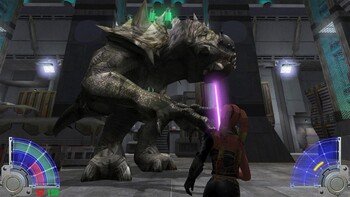 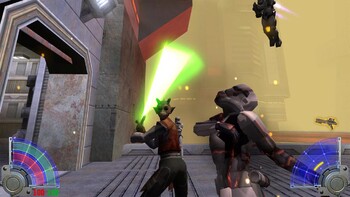 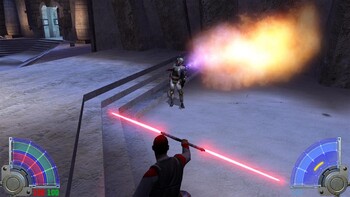 Forge your weapon and follow the path of the Jedi

LucasArts, the LucasArts logo, STAR WARS and related properties are trademarks in the United States and/or in other countries of Lucasfilm Ltd. and/or its affiliates. © 2003-2017 Lucasfilm Entertainment Company Ltd. or Lucasfilm Ltd. All rights reserved.