The epic war begins as the 4x Strategy game Warhammer 40,000: Gladius - Relics of War is now available to play. Play as one of the four factions and fight for glory today!

Fight for the Planet Gladius with the epic strategy game Warhammer 40,000: Gladius - Relics of War which is now available to play. In Gladius you'll play as one of four factions (Astra Militarum, Space Marines, Orcs, and Necrons) each one with their own unique units, tech trees, heroes and more as they fight for conquest. Build structures, collect resources, upgrade your units and take one four different campaigns or face off with others online. 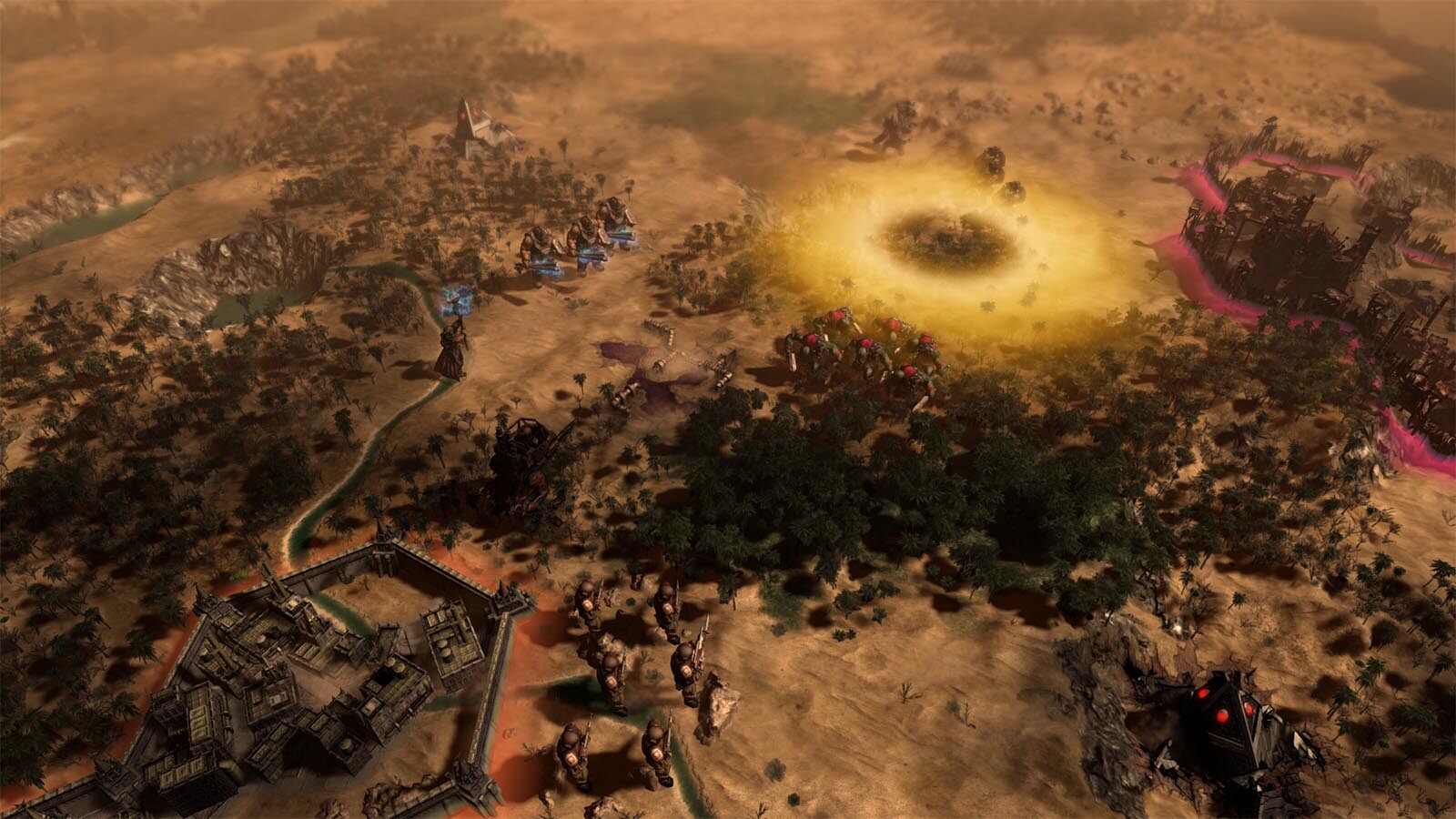 The game is being developed by the team at Proxy Studios (who previously worked on Pandora: First Contact) and being published by Slitherine Ltd. Warhammer 40,000: Gladius - Relics of War combines great 4x action with strategy elements and gives players a deep experience with greater control over their units and structures. An unspeakable horror has awakened and it'll be up to one of the four factions you pick to fight back against the terror. You can fight solo or team up with others to combat the threat, but if you're the gamer who likes fighting others you can also do that as the game supports co-operate and competitive multiplayer modes.

You can now jump into the action yourself as the game is finally available on Steam, purchase the game now and watch the Launch Trailer to get you ready for War! Not sure if the game is for you? Take a look at our review round up to see what the critics are saying for this latest Warhammer title!