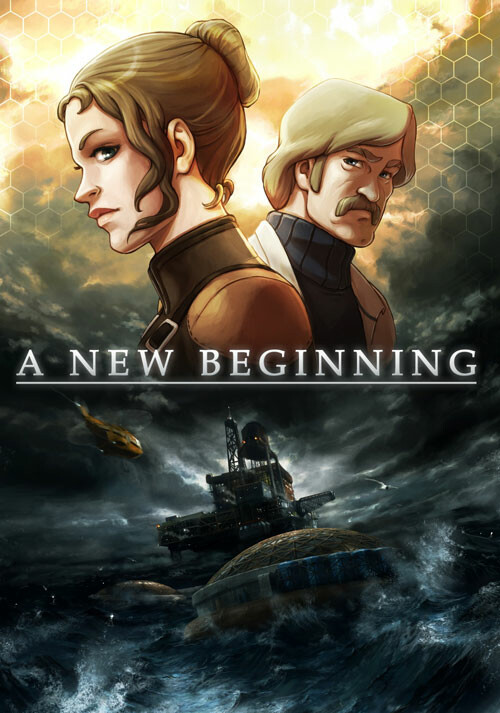 Add A New Beginning to your wishlist

Videos and Screenshots A New Beginning 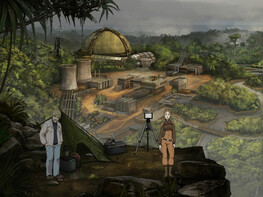 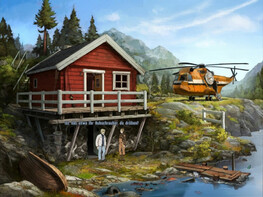 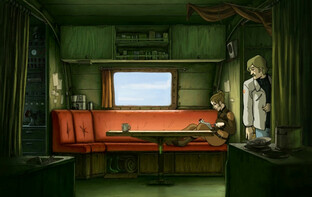 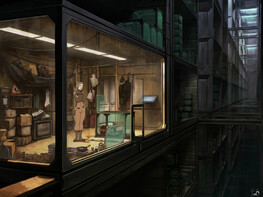 Other versions A New Beginning

Description of A New Beginning

Buy A New Beginning as a Steam key at Gamesplanet.com

A New Beginning is a cinematic, interactive adventure-thriller that deals with the defining issue of our time. In a story ripped from today’s headlines, an impending global climate cataclysm threatens the world. At locations all around the globe, players will have to try and stem the tide – with the whole world hanging in the balance.

Scientist Bent Svensson has had to give up on his life’s work of trying to bring an eco-friendly alternative energy source to reality. But his existence as a reluctant retiree is interrupted by a very strange visitor: The young Fay claims to have been sent from the future to prevent an impending environmental catastrophe. The only remaining hope is Bent’s research which is about to fall into the hands of an unscrupulous energy magnate. Bent decides to trust the young woman – but could she really be telling the truth?

In A New Beginning, players take control of the two protagonists and explore the detailed, hand-painted backgrounds in classic point-and-click style. The more than 50 characters are rendered in a striking graphic-novel style and are painstakingly animated by hand in feature-film quality.

Problems with A New Beginning?