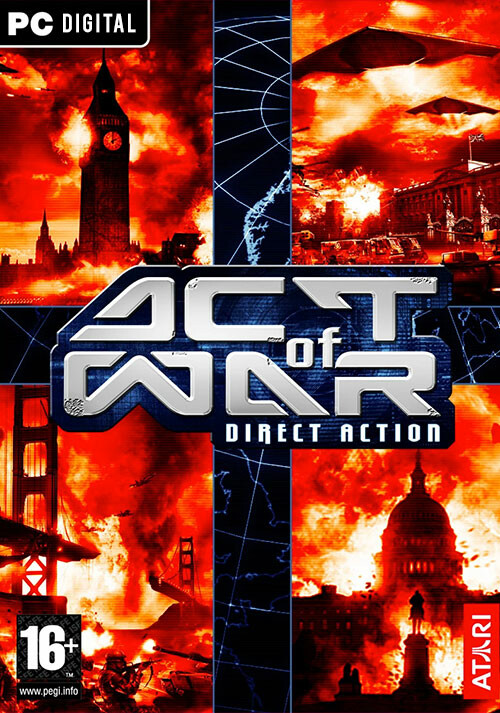 Add Act of War: Direct Action to your wishlist 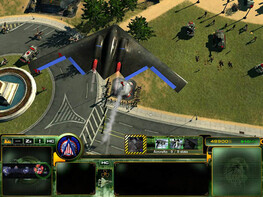 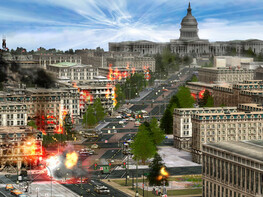 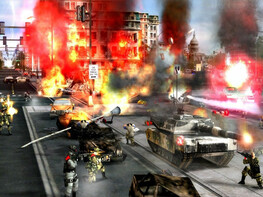 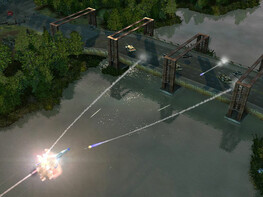 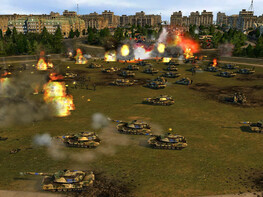 Buy Act of War: Direct Action as a Steam key at Gamesplanet.com

Ripped from today's headlines, Act of War: Direct Action is a frightening tale of suspense, international intrigue and geopolitical military conflict. This real-time strategy experience puts you squarely in control of counterterrorist forces and delivers a first look at tomorrow's war.

The Enemy: A shadowy Consortium of back-room conspirators determined to throw the world into utter chaos using widespread terror tactics.