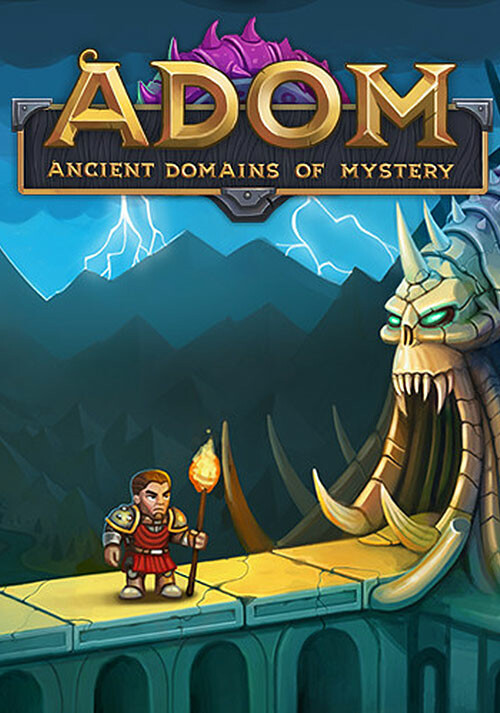 Add ADOM (Ancient Domains Of Mystery) to your wishlist 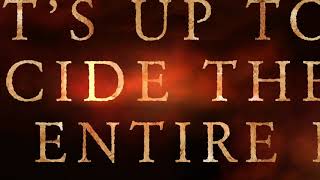 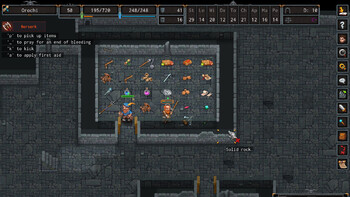 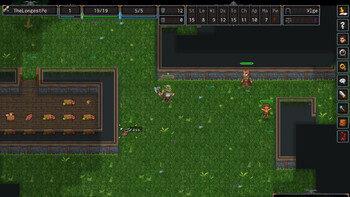 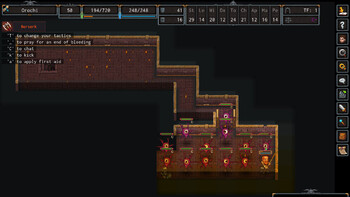 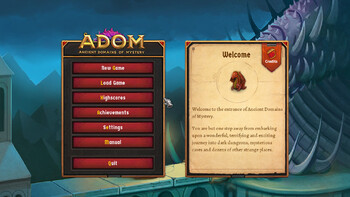 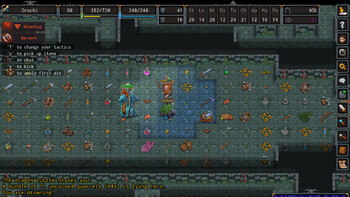 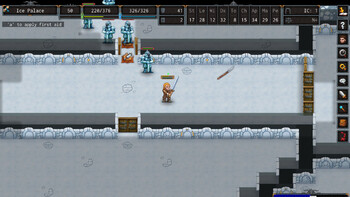 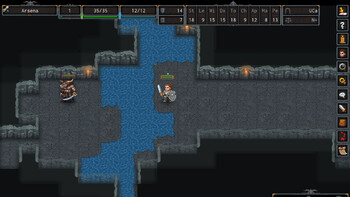 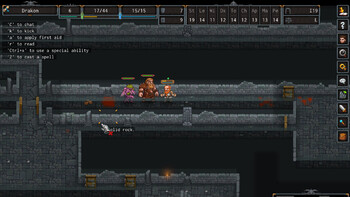 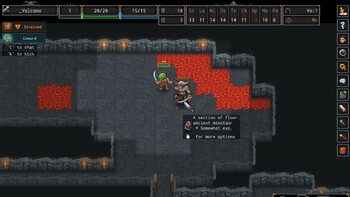 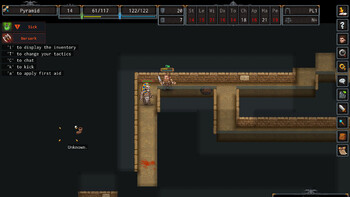 Buy ADOM (Ancient Domains Of Mystery) as a Steam key at Gamesplanet.com

ADOM (Ancient Domains Of Mystery) is one of the most successful roguelike games ever created, boasting a brilliant mix of story, RPG, exploration, and intensely strategic and flexible combat. The Steam version adds various Deluxe features like achievements, difficulty level customization and various play modes (e.g. a story mode allowing to save and restore games, a weekly challenge game, an exploration mode and more). ADOM has been in development since 1994. In 2012 its development was revitalized with an immensely successful crowdfunding campaign on Indiegogo, now allowing us to offer ADOM both with ASCII and graphical modes enabling you to choose freely.

ADOM is primarily known for being the first roguelike to include vibrant towns, NPC dialog, and quests, but it offers more than just a rich story line in a complex fantasy world:

ABOUT THE ANCIENT DOMAINS OF MYSTERY
Deep in the mountainous ranges of the Drakalor Chain, Chaos has broken through into Ancardia and it's up to you to decide the fate of the entire realm. You control a single character with a wildy varying set of skills, talents, spells and other abilities. Customized equipment makes each race/class combination a very different experience. Explore a mostly randomized underworld, fight monsters, loot treasures and uncover the many secrets lurking in the world of Ancardia.

Join a generation of gamers in playing a remastered version of this classic rogue-like!

With an overhaul of the graphics, music, new playable races and classes, over 400 monsters, tens of thousands of items, crafting, magic, religion, corruption, randomized dungeons and so much more, this reimagined version is one of the most in-depth roguelikes on the planet.

So, come join us as we return to Ancardia and choose your fate.

ABOUT ADOM ON STEAM
ADOM on Steam takes ADOM gameplay to the next level by introducing the following features (among others):

THE FUTURE OF ADOM
Is ADOM a complete game? Yes, a very complete game. A multitude of endings, varied approaches to game play, thousands of starting combinations and an extensive storyline filled with endless details makes for an extremely satisfying experience that justly positions ADOM as one of the big five foundational roguelike games.

Is ADOM a finished game? No. As long as there is interest in the game we will continue to evolve and enhance it. In this respect ADOM differs from many other games on Steam in the best tradition of roguelike classics: We will continue to add both UI enhancements and new content to the core game in order to make it the most complete RPG ever. Buy once, play forever!