Against the Storm Steam Key 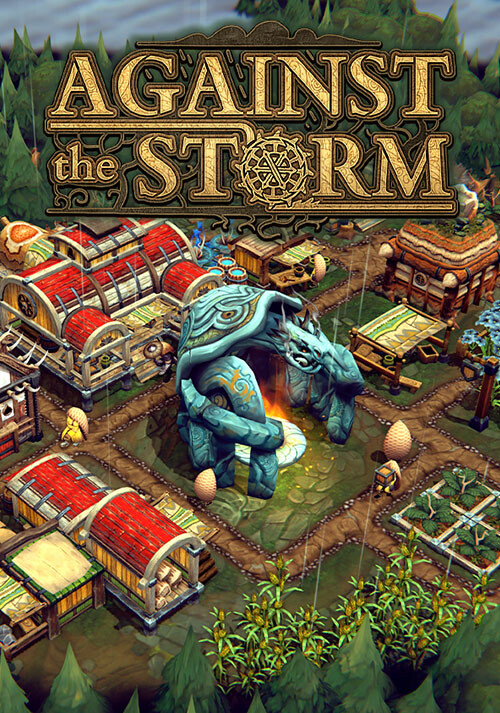 Add Against the Storm to your wishlist

Videos and Screenshots Against the Storm 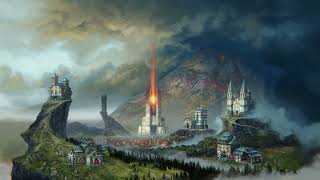 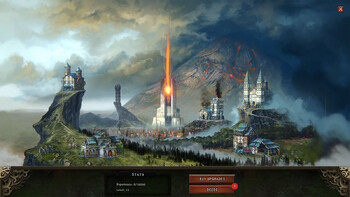 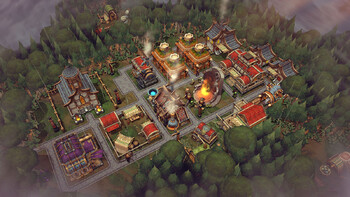 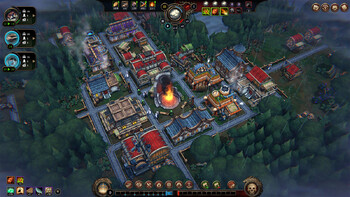 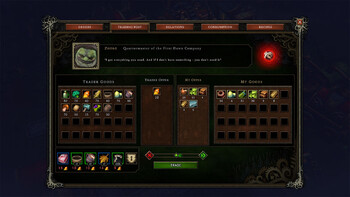 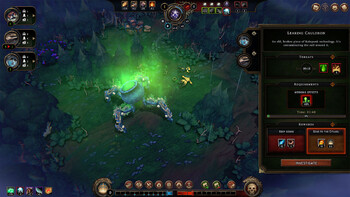 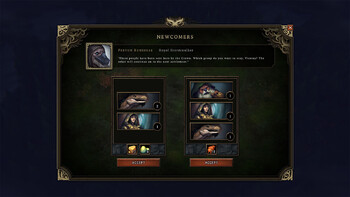 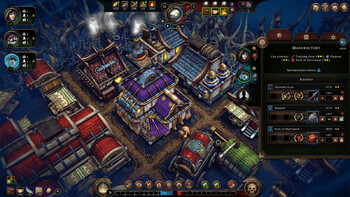 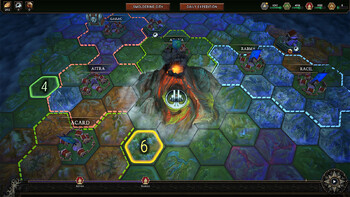 Description of Against the Storm

Buy Against the Storm as a Steam key at Gamesplanet.com

Against the Storm is a roguelite city builder set in a vibrant fantasy world tormented by everlasting rain. You are the Scorched Queen’s Viceroy — a pioneer sent into the wilds to establish and manage new settlements inhabited by humans, beavers, lizards, and harpies. Every city you build will be different; every set of challenges set by the Queen will be unique.

Your goal is to survive long enough to gather the valuable resources necessary to rebuild and upgrade the Smoldering City. But the Blightstorm always comes back. Can you fulfill the Queen's demands before the rain destroys your city and the cycle starts again? Do you have what it takes to stand Against the Storm?

Settle distinctive biomes
You are the Viceroy — the Scorched Queen’s trusted official sent to resettle uncharted wilds during the calm between Blightstorms. Gather precious materials and extend the frontiers of your civilization. Each city location you settle in the 5 biomes poses unique challenges and supplies different combinations of scarce resources. Optimize production networks and trade with your previously established settlements in a living world.

Manage a diverse population of villagers
Beavers and lizards stand alongside humans and harpies in the struggle to survive. Utilize each group’s strengths as you balance varying needs, from housing and culinary preferences to taste in luxuries and recreation. Manufacture raincoats, brew ale, and bake pies to boost morale in the face of the oppressive hostility of the forest.

Never the same game twice
With hundreds of gameplay modifiers and 5 distinct biomes, every city location presents unique challenges for even the most resourceful Viceroy. Adjust your strategy to changing weather conditions and experiment with settlement “builds” — rosters of building blueprints and perks that can help your society thrive or bring it to ruins. Mix and match ingredients to take advantage of the resources at hand. You never know what wares the Trader will bring next year, and the forest hold treasures, resources… and ancient threats.

Build and endless number of cities
Laying the foundations for a new city is one of the most exciting moments in a city builder game. In Against the Storm, you’ll have the opportunity to repeatedly create new settlements, while still interacting and trading with previously established cities in a growing world. How efficient can you make each city before the storm falls… or the Queen's patience runs dry?

System Requirements Against the Storm

Problems with Against the Storm?

Valve's Steam Deck testing indicates for Against the Storm: Playable

To install and launch Against the Storm Demo, you need to have the Steam application installed. Is Steam installed on this computer?